In case of a meteorite, keep calm and drink wine. 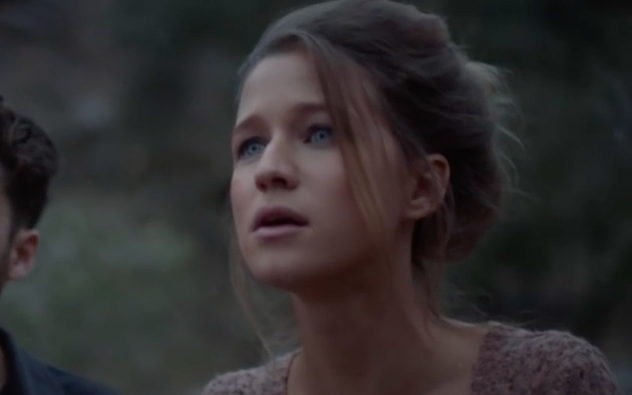 Photo: Selah Sue – Fear Nothing (Official Video) YouTube. Aside from music, she should start her own how-to-make-perfect-messy-bun channel on YouTube.

Belgian pop star, Selah Sue, knows how to spend pre-meteorite hours in the best calm and cool way possible in her video “Fear Nothing.” Wearing her signature messy bun while exhibiting her beaming azure eyes – which reminds you of a Baroque painting character – Selah Sue enjoys a glass of wine with the family before going on shooting star frenzy.

Marching in midtempo, the percussions give off an end-credit-soundtrack vibrato that captures a dooming finale momentum. Sue’s raspy yet fluid vocals are at the forefront of the ballad, powering the rhythm and weight of the track. “Fear Nothing” is from Selah Sue’s new album, Reason, which came out on March 26 of this year.