Alex Lahey is the spirit animal of every post-graduate in existential crisis. 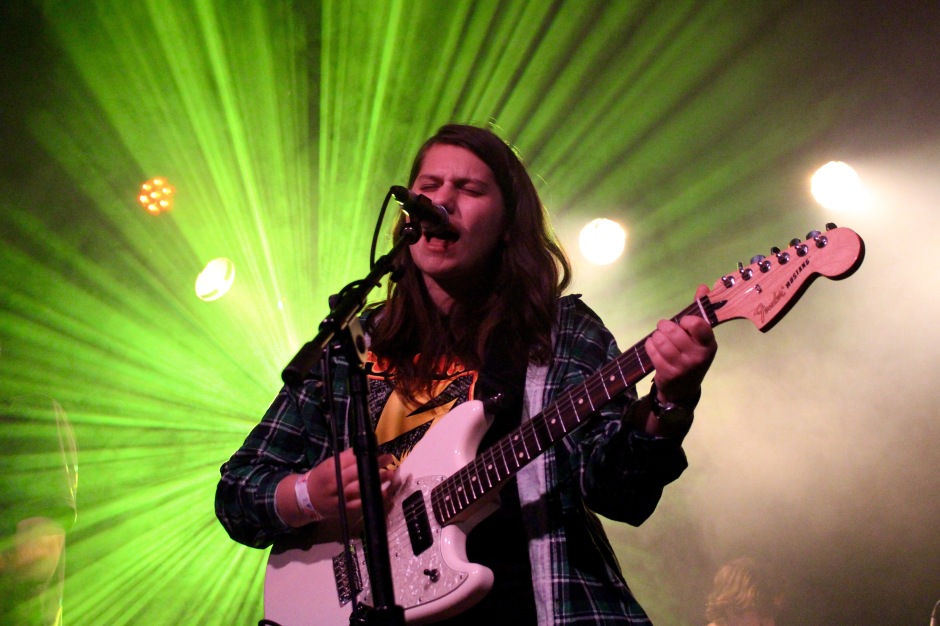 Melbourne-based indie rocktress, Alex Lahey, kicked off her first American tour by slaying the stages of The Echo (Los Angeles). The Aussie gal who sold her 1999 blue Corolla to pay for her debut record, knocked our ears with her EP B-Grade University, and passed through US customs, showcased her stage flair by striking the chords of our auditory G-spot. Check out “Ivy League” – you’ll get what we’re talking about:

Lahey’s work is one that resonates every Millennial and even Generation Z lads who are navigating through the pains of growing up at a neck-breaking speed. If you need to cure your post-graduate traumatic disorder (PGTD), quarter midlife crisis, or other first-world diseases, B-Grade University is the best drive-thru cure you can get. Vicariously enjoy our night with Lahey at The Echo: 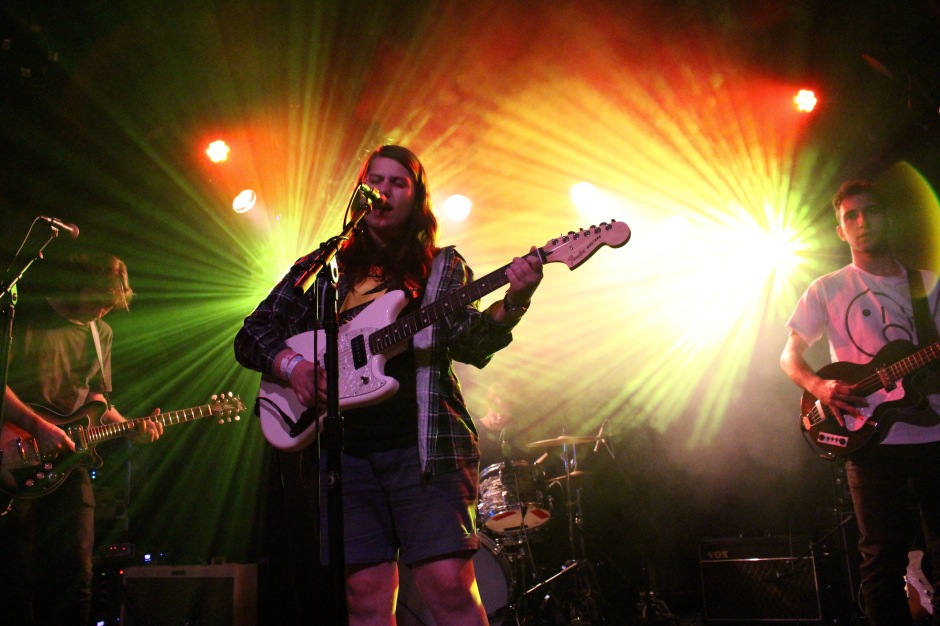 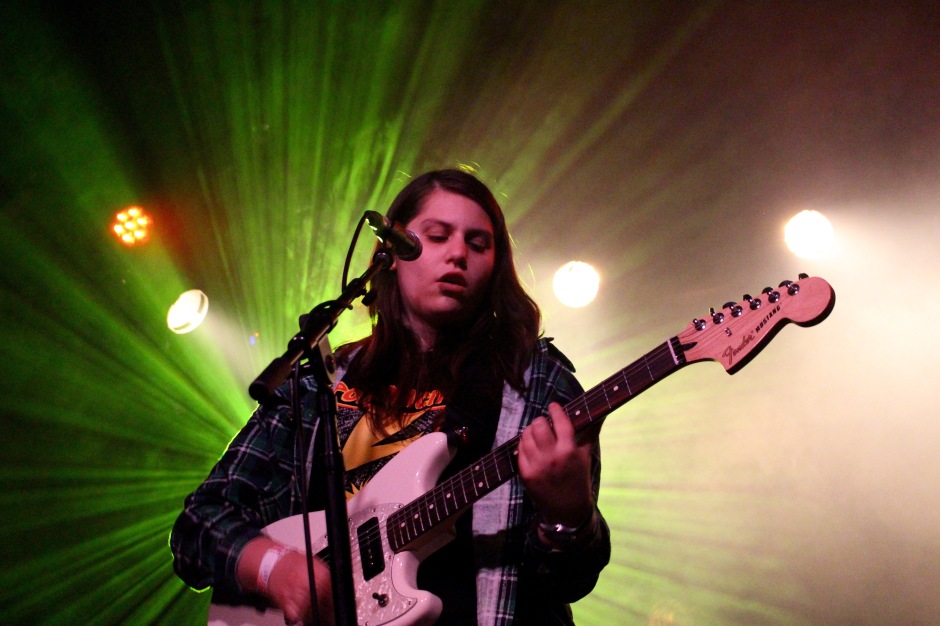 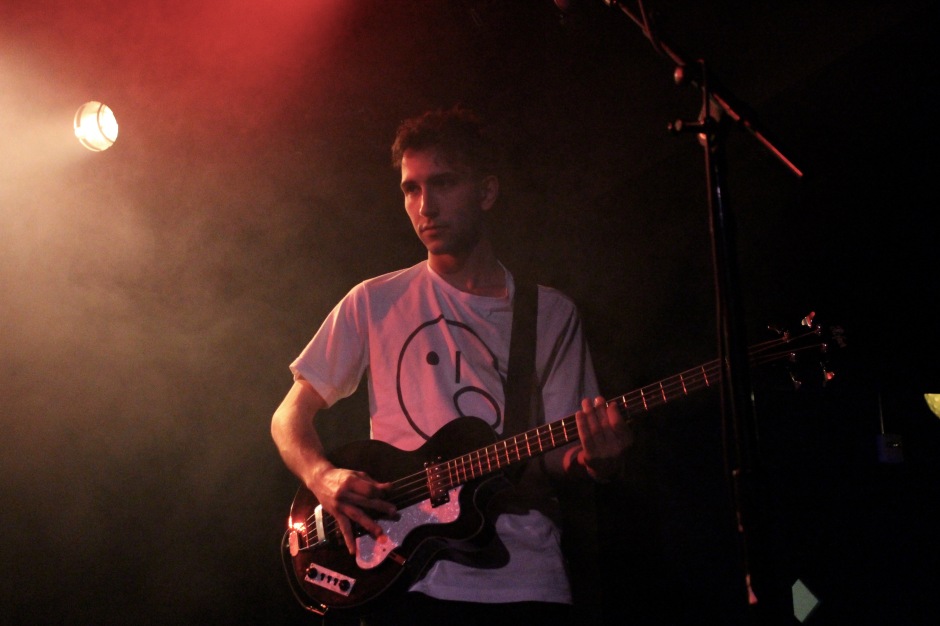 His shirt showed far more emotions than he did… 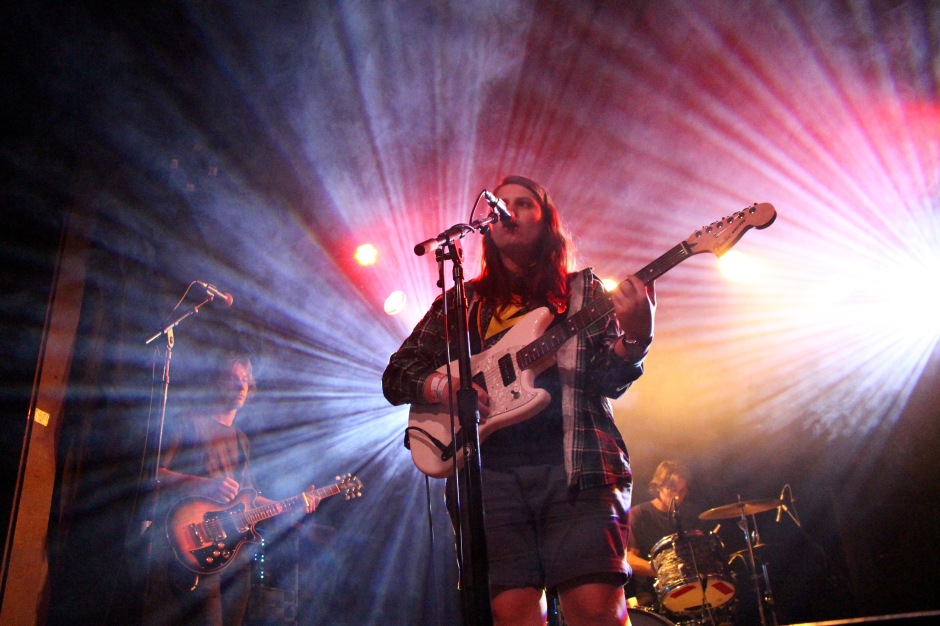 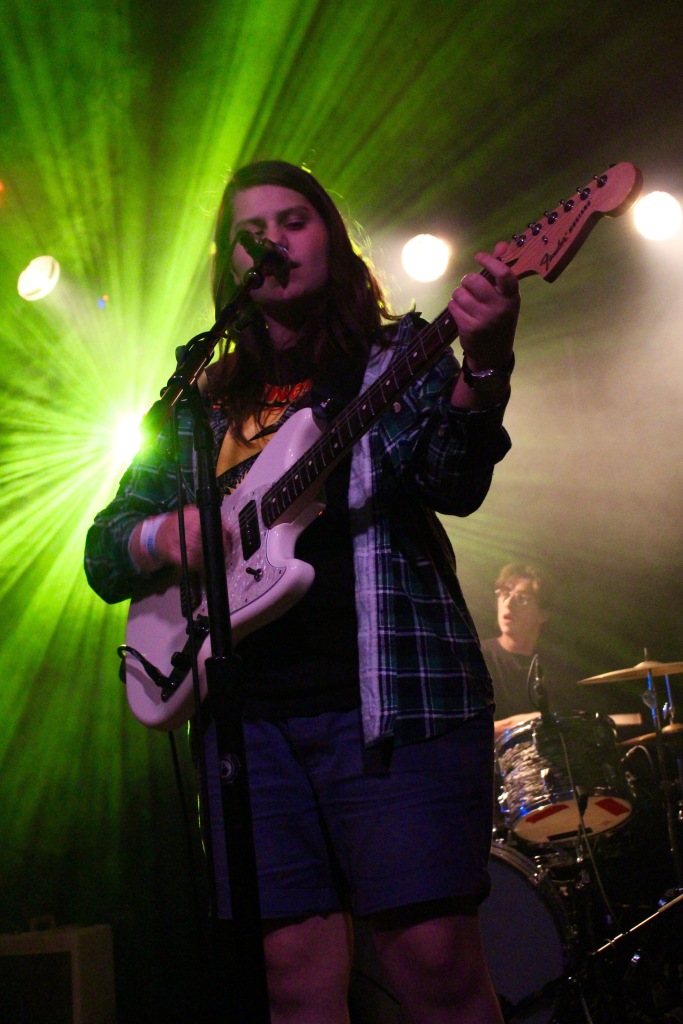 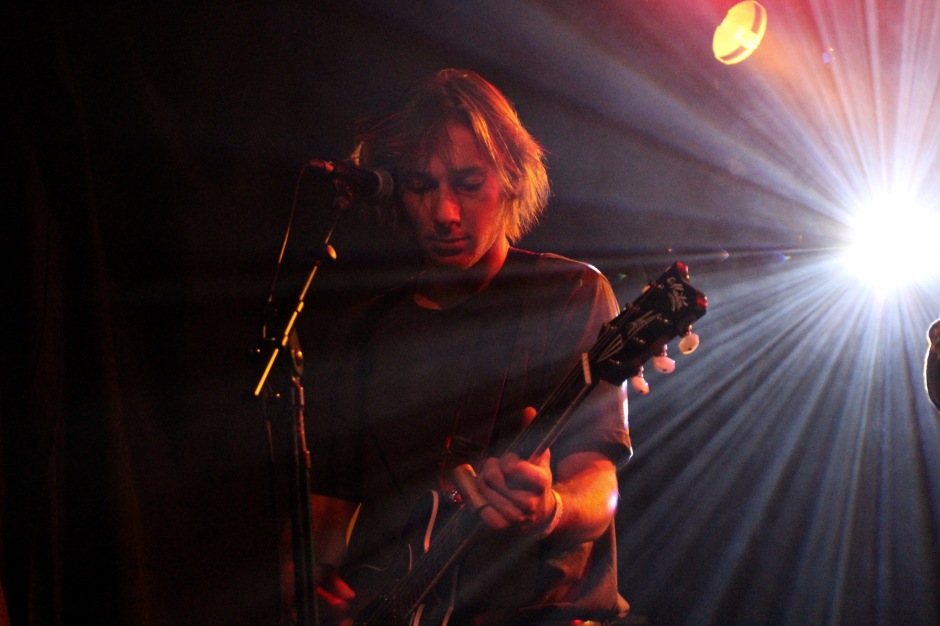 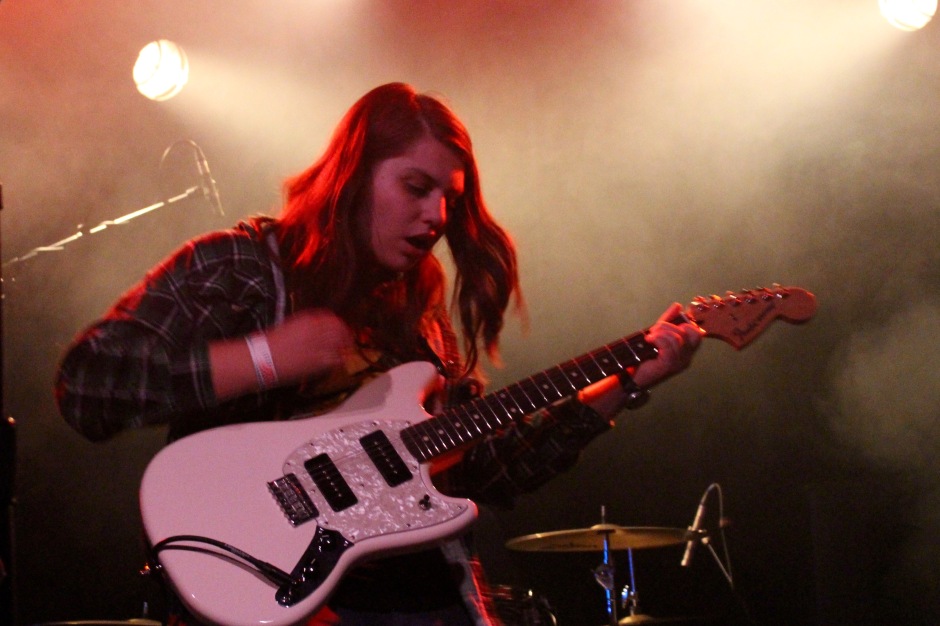 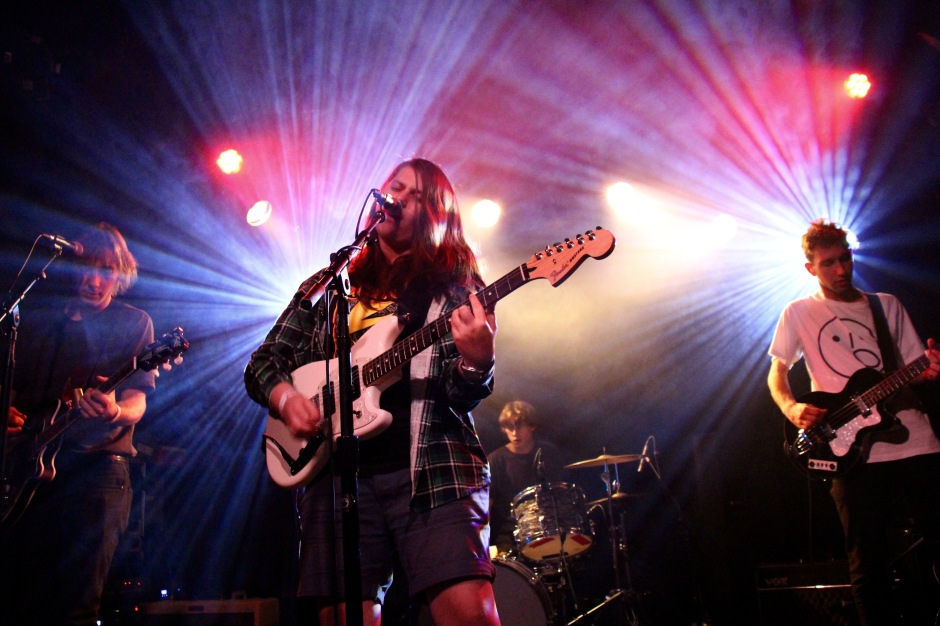 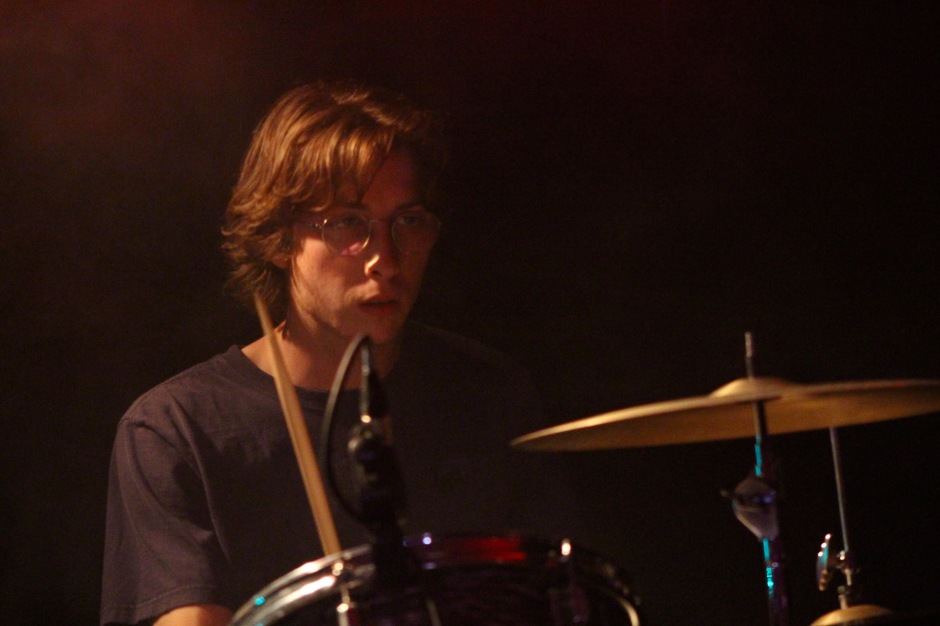 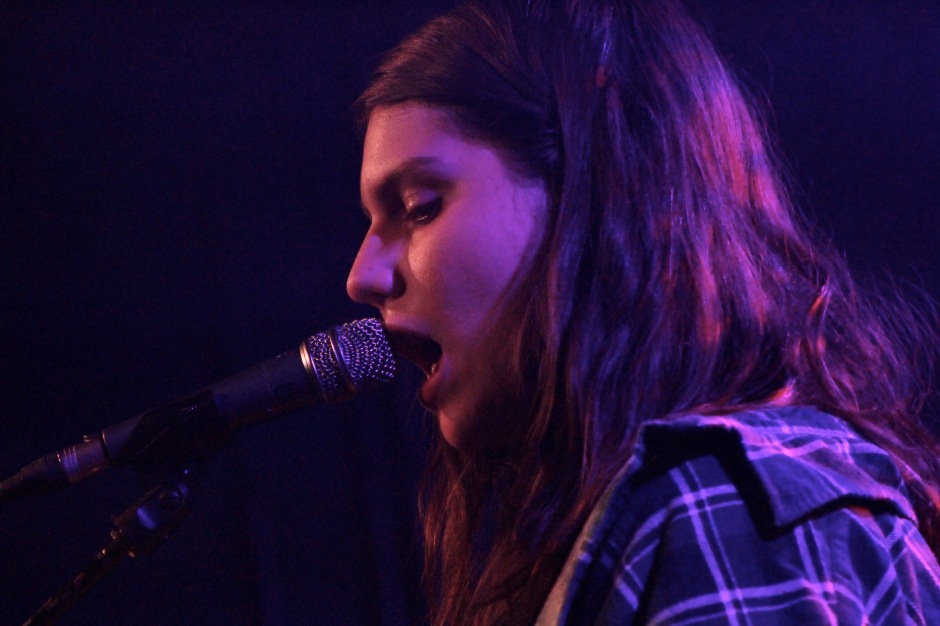 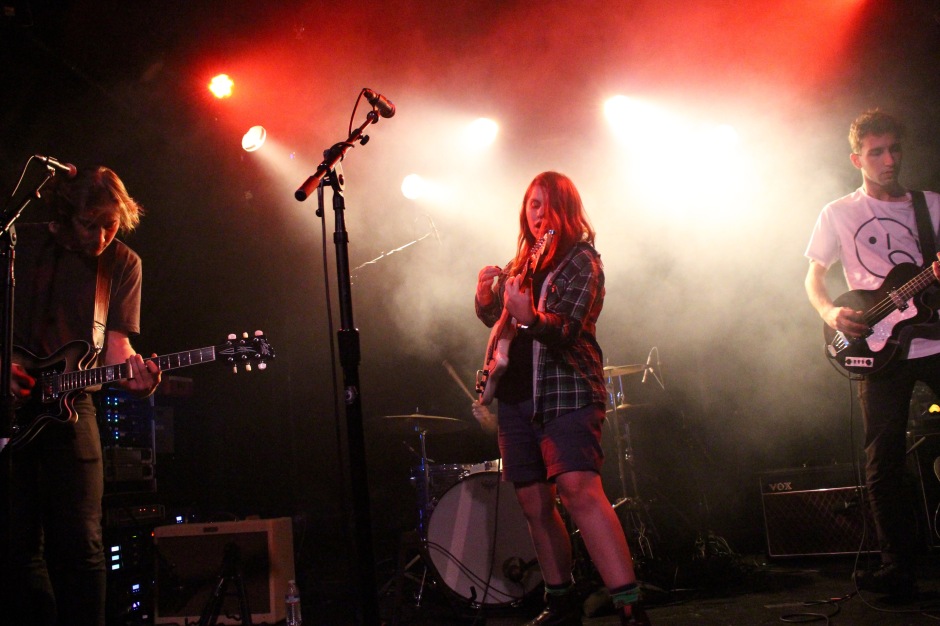 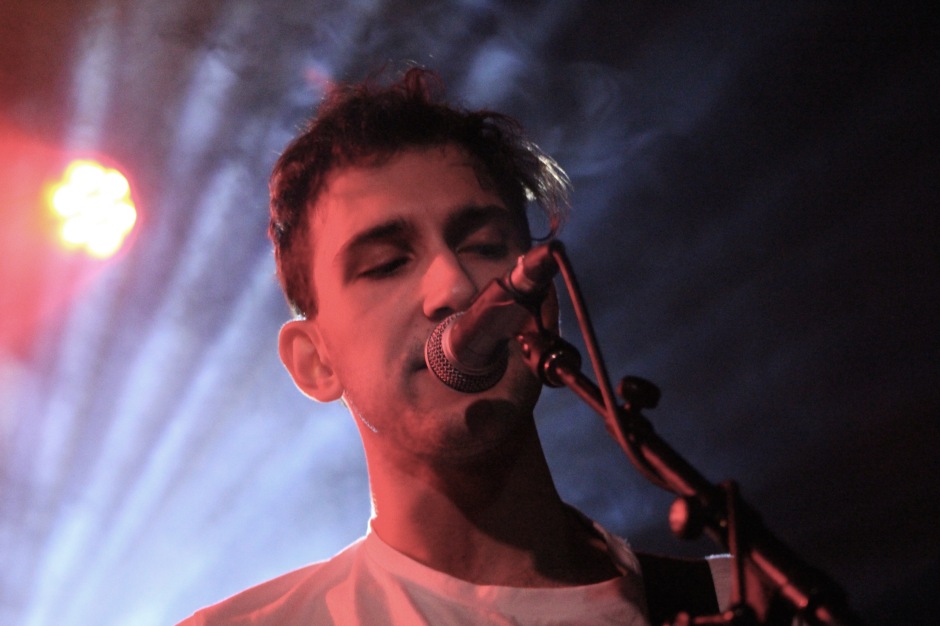 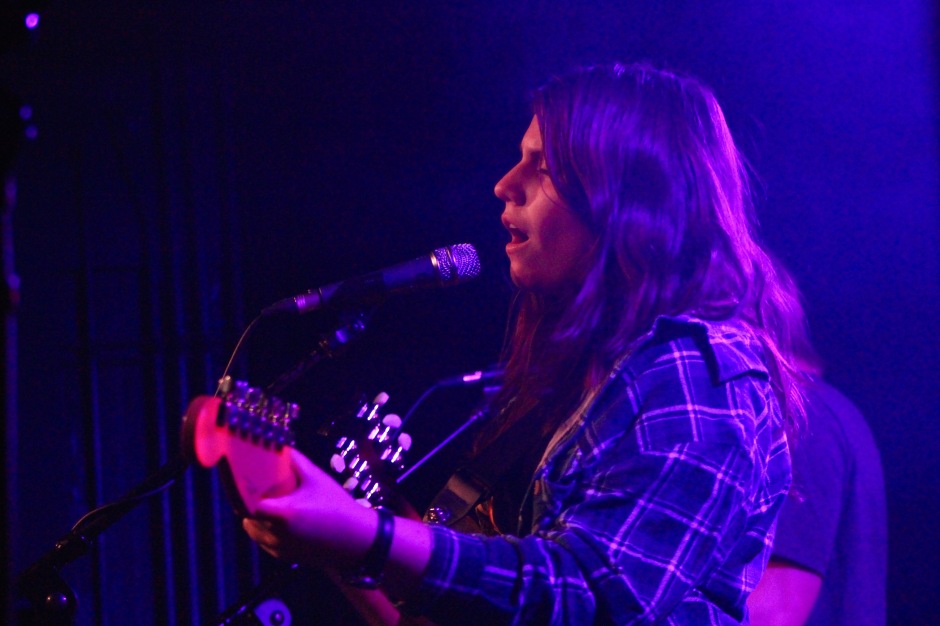 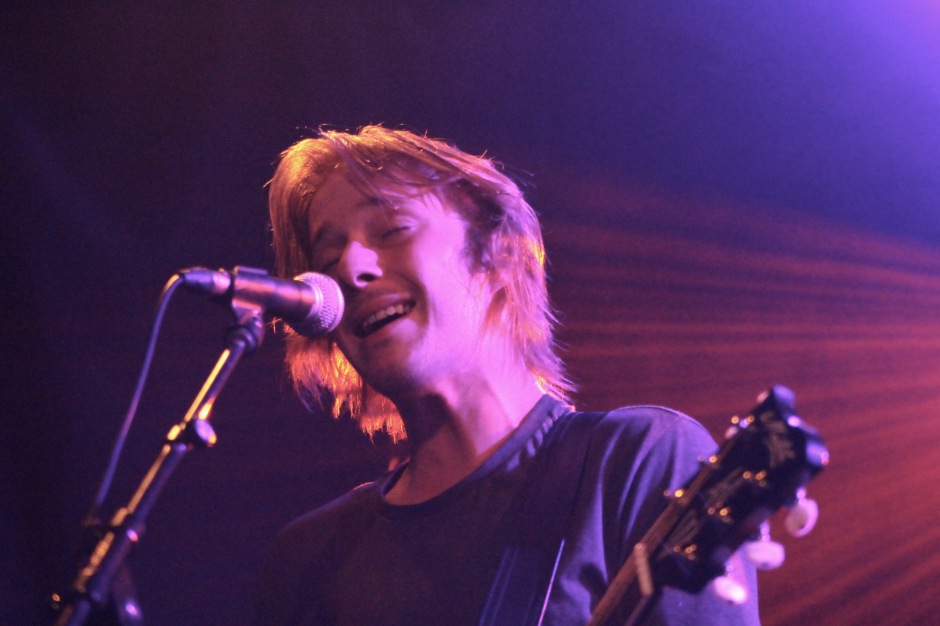 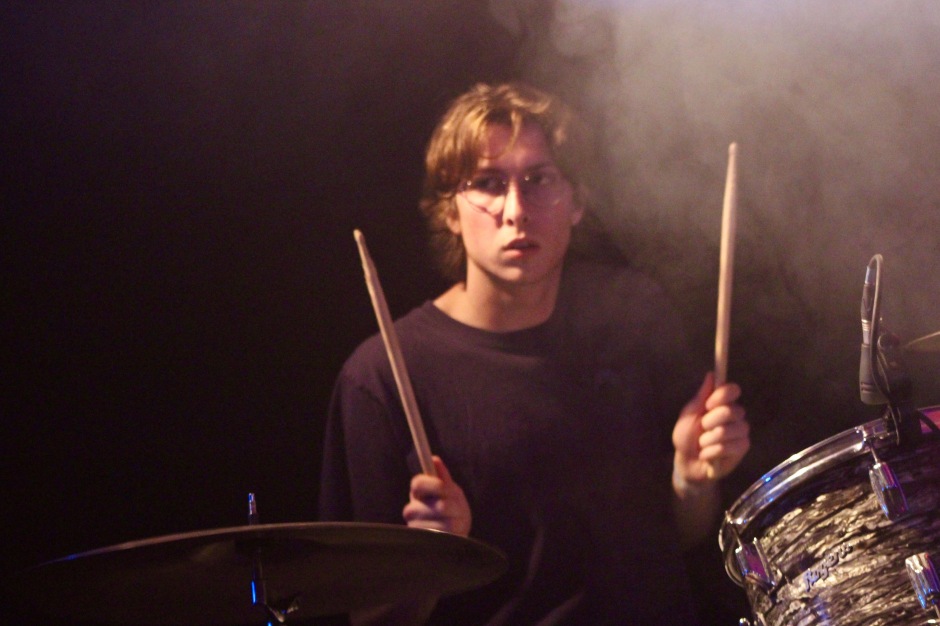 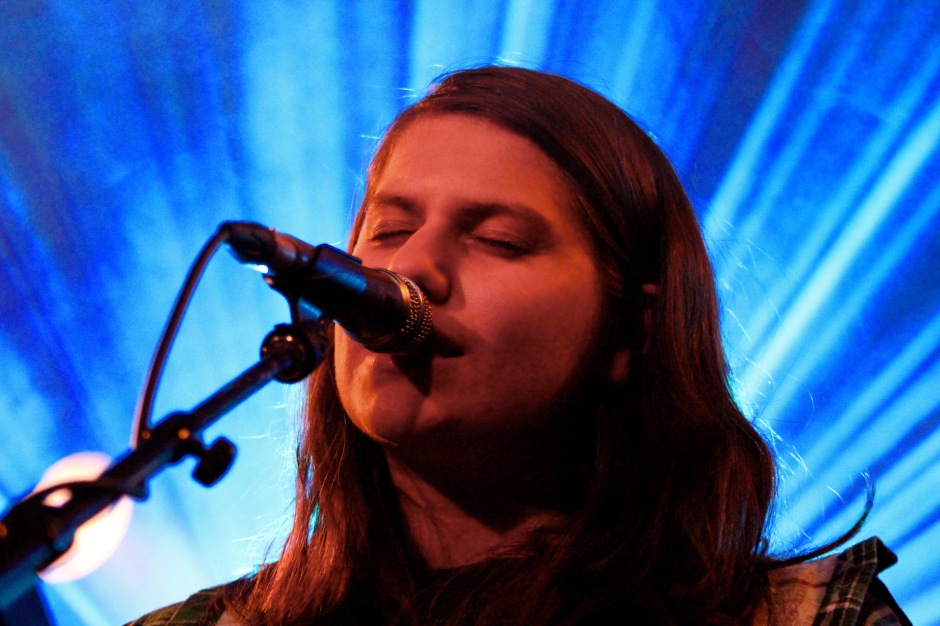 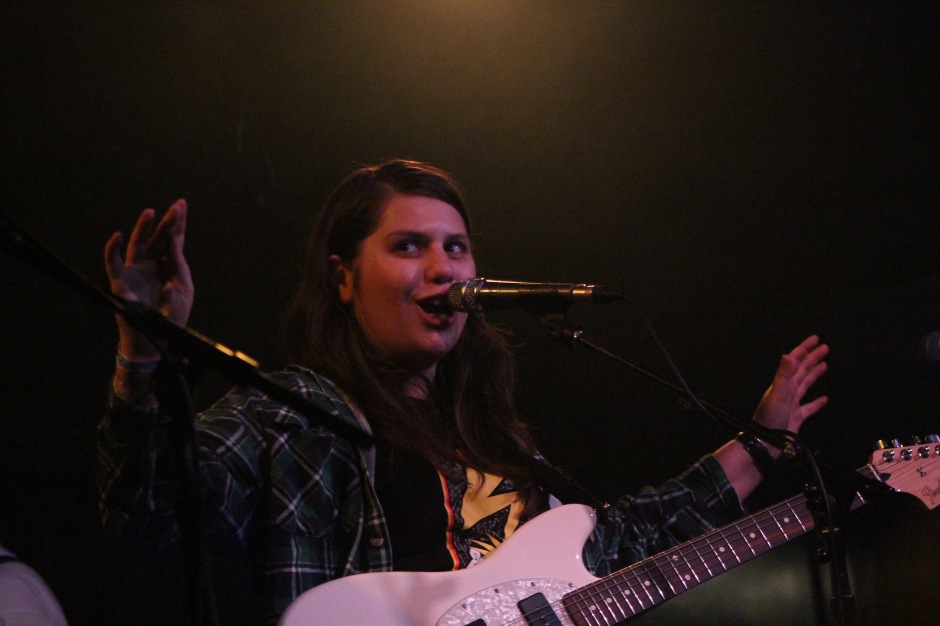 Telling us about her breakup stories. This is onstage exclusive ya’ll, you gotta see her to listen to the story. 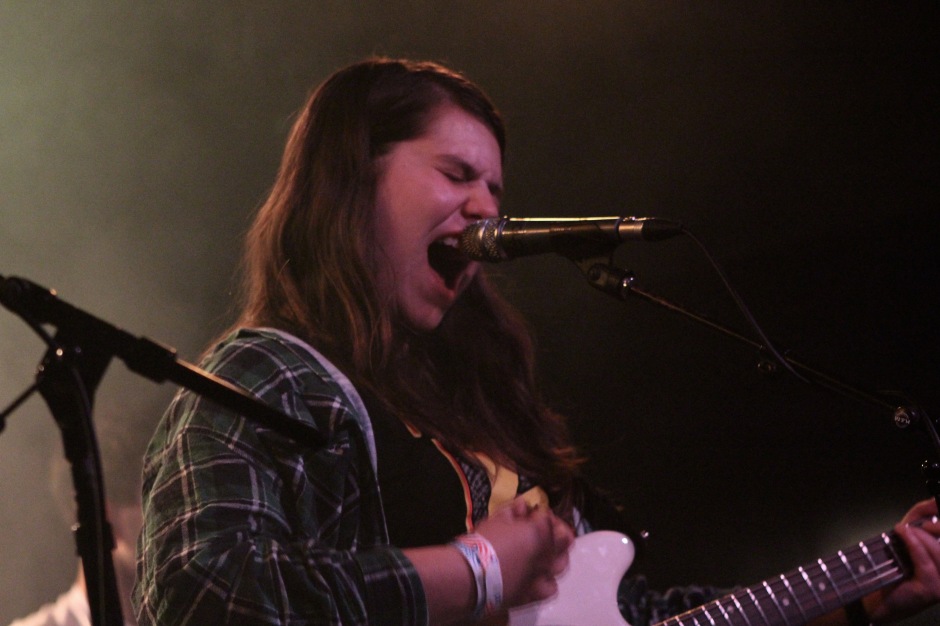 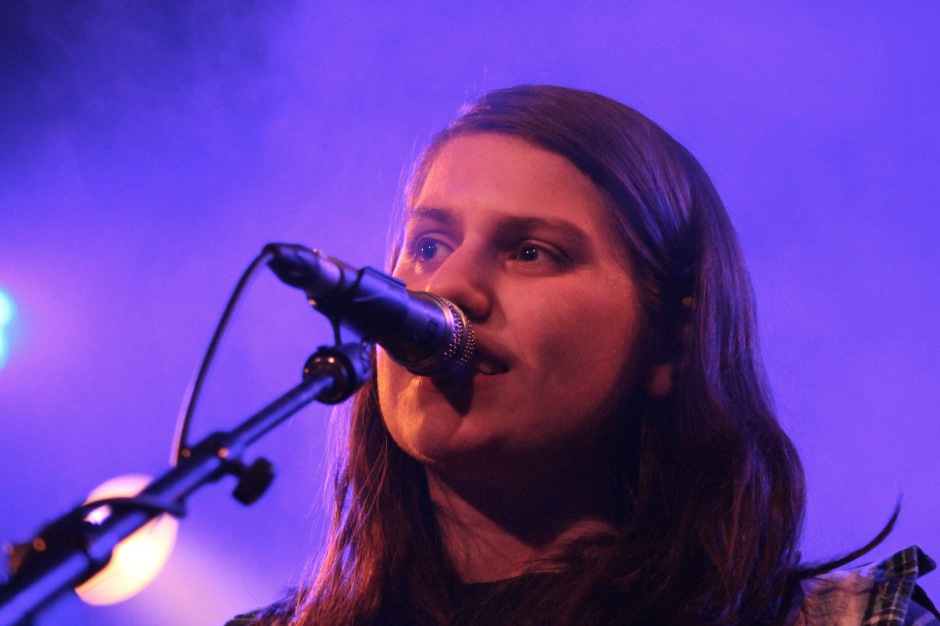 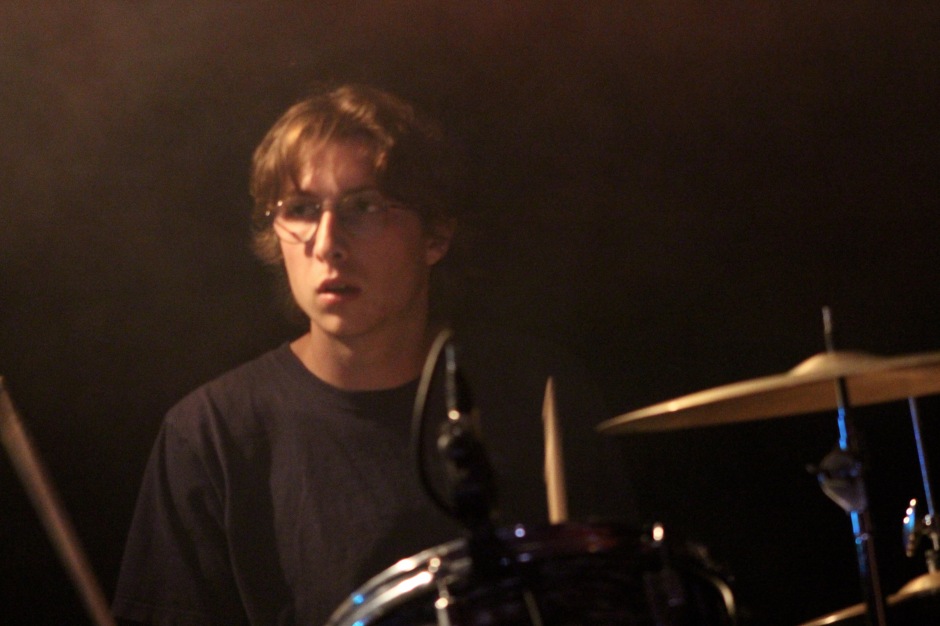 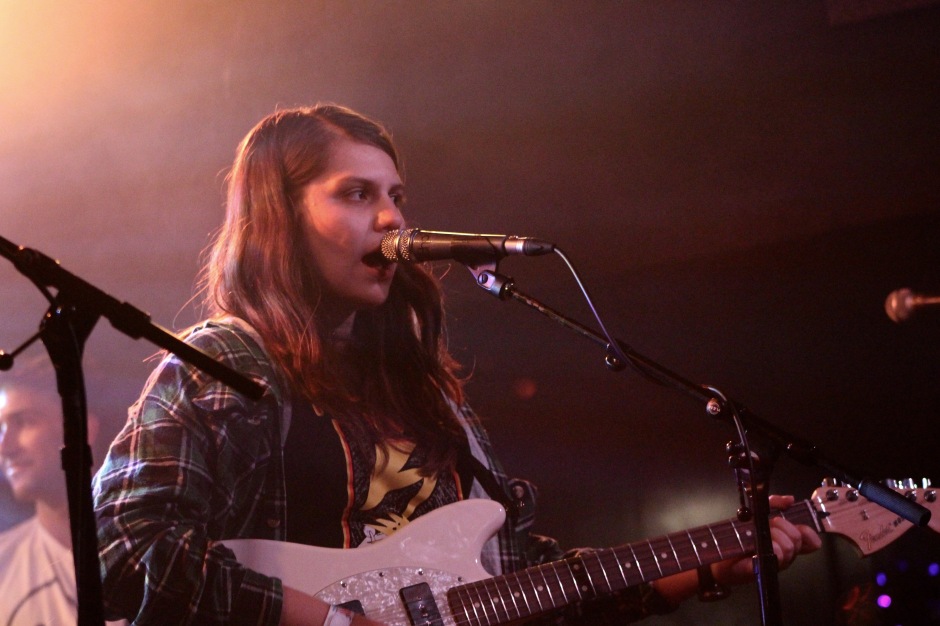 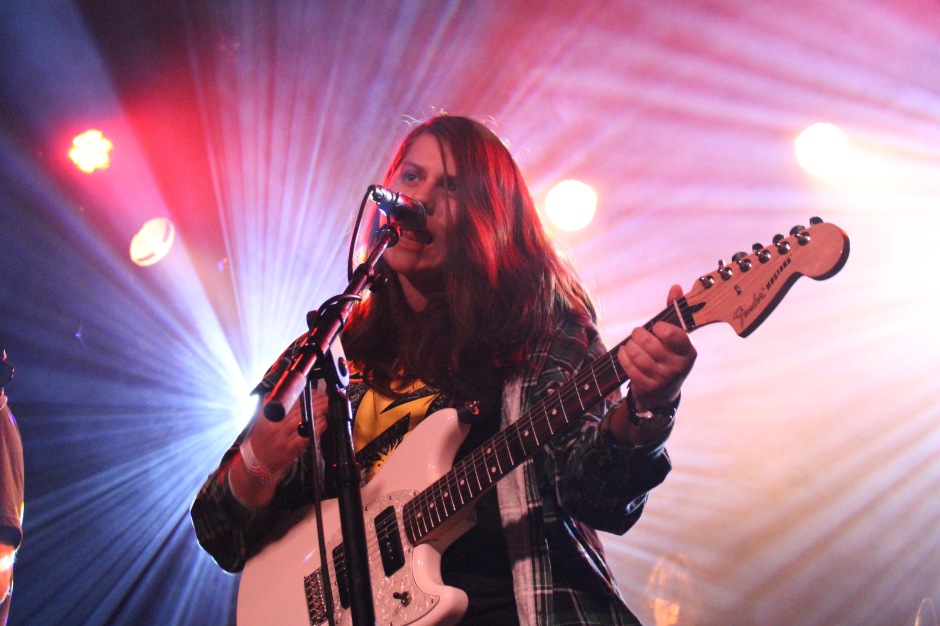 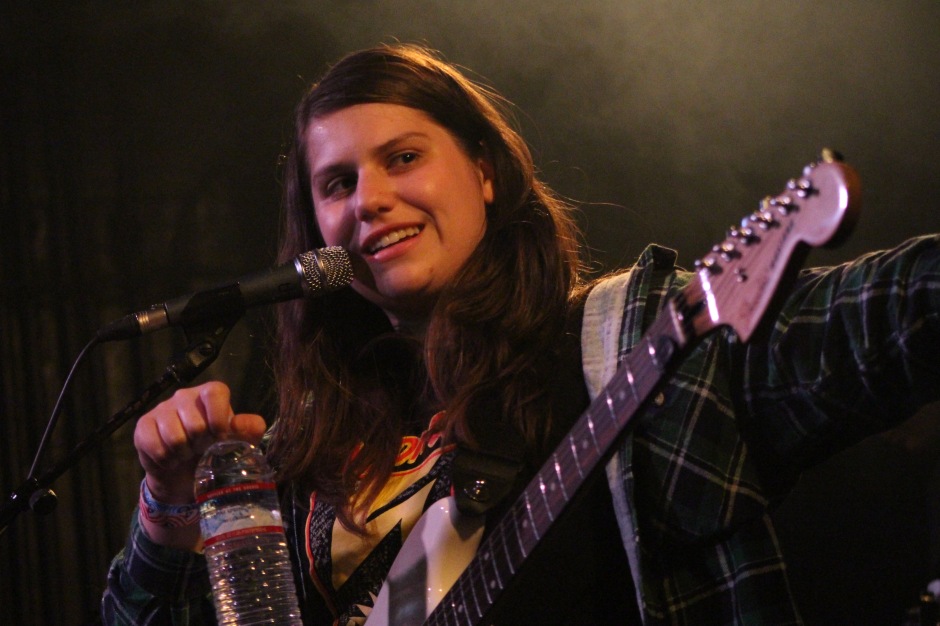