How did we get so…red?

UK rockers, Royal Blood, ignited the stages of The Wiltern (Los Angeles) with red neon lights. Having released their album How Did We Get So Dark? back in June 16th, the duo has been touring around the world and setting stages on fire (figuratively). The performance was gloriously shiny, with bursts of flashy lights that blinded us from reality and took us to another dimension. Play “How did We Get So Dark?” below: 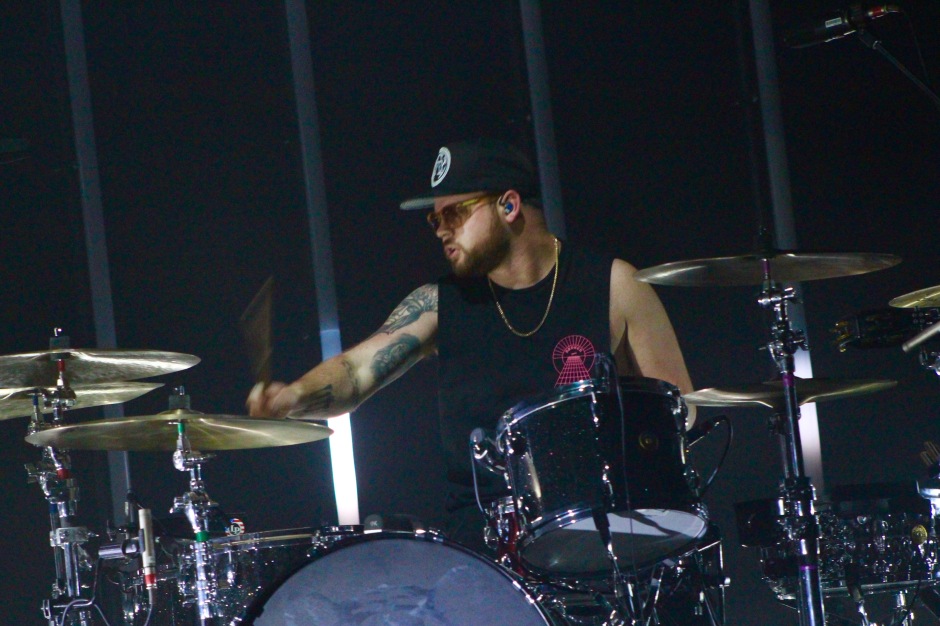 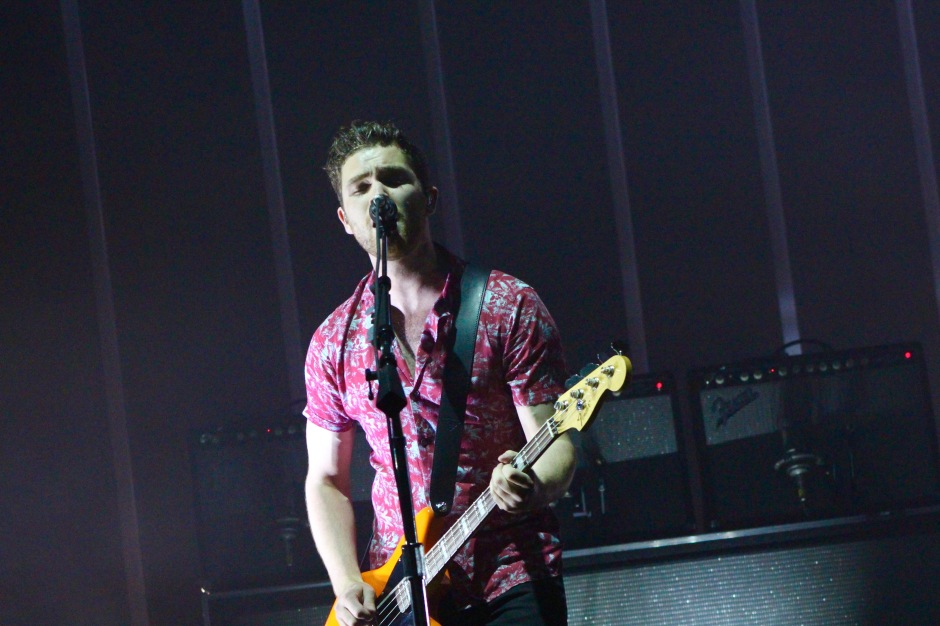 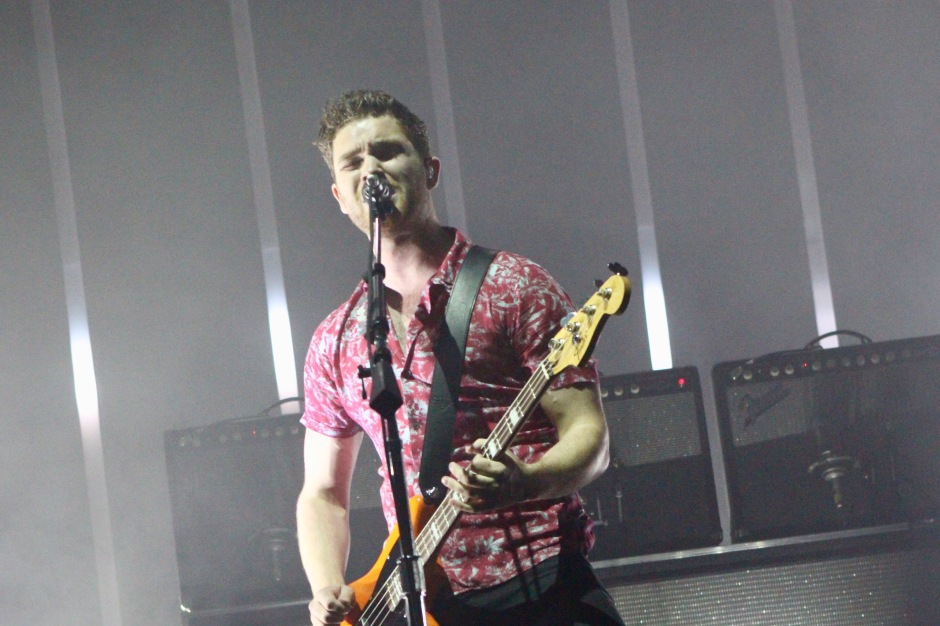 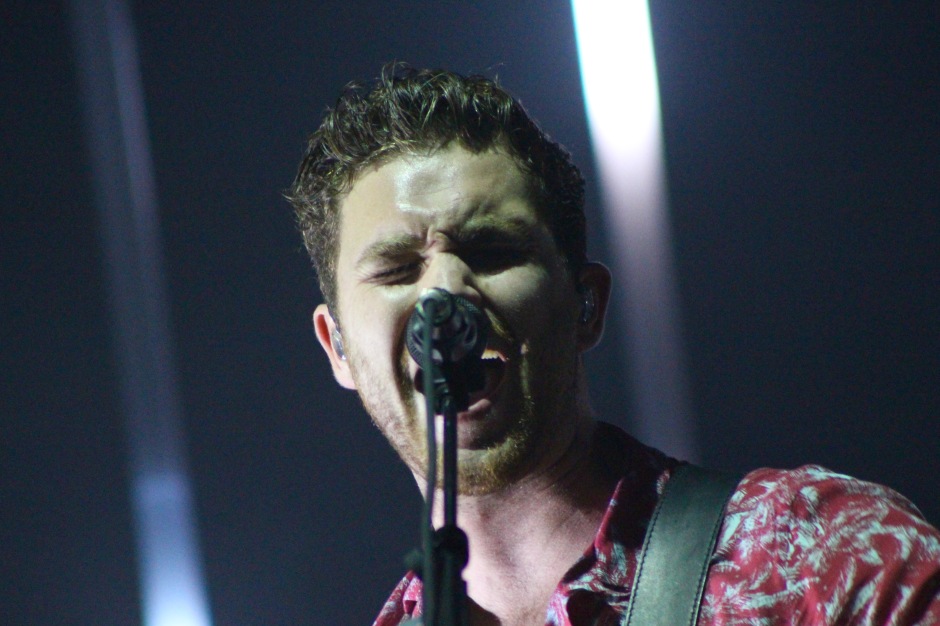 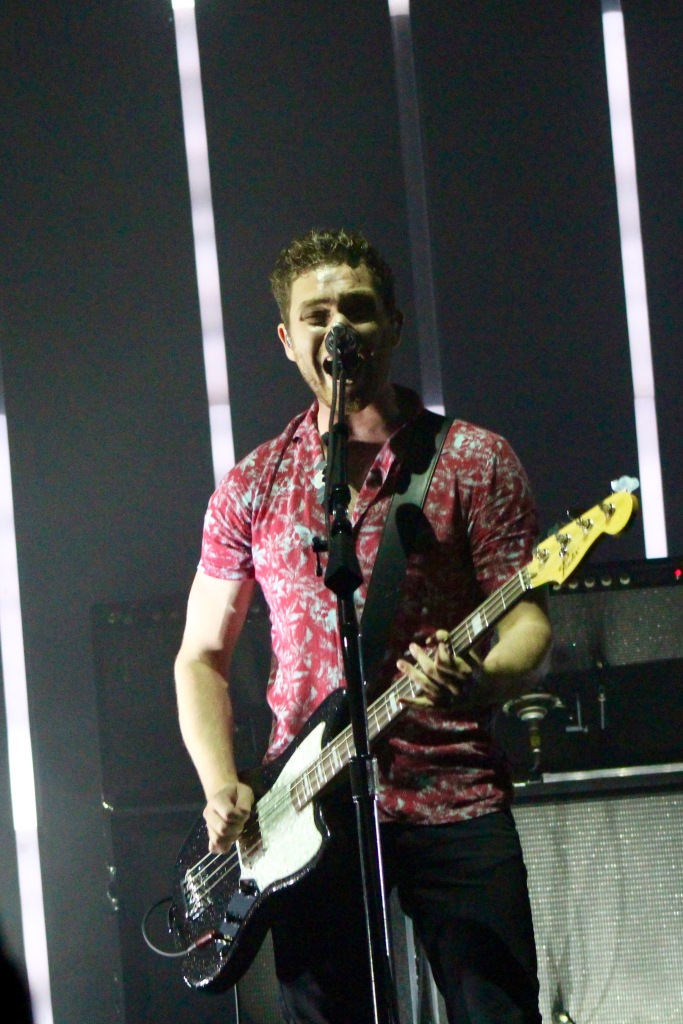 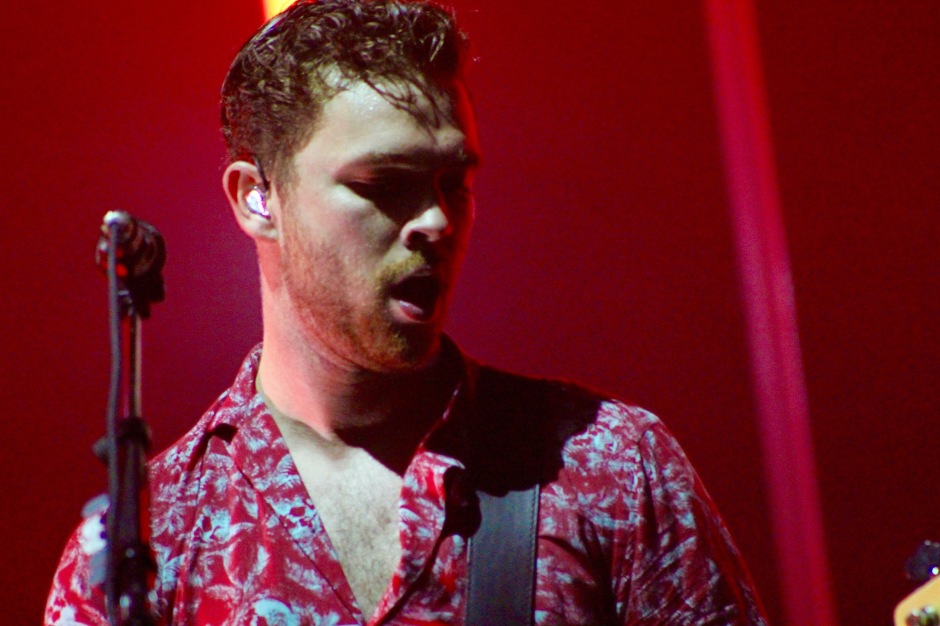 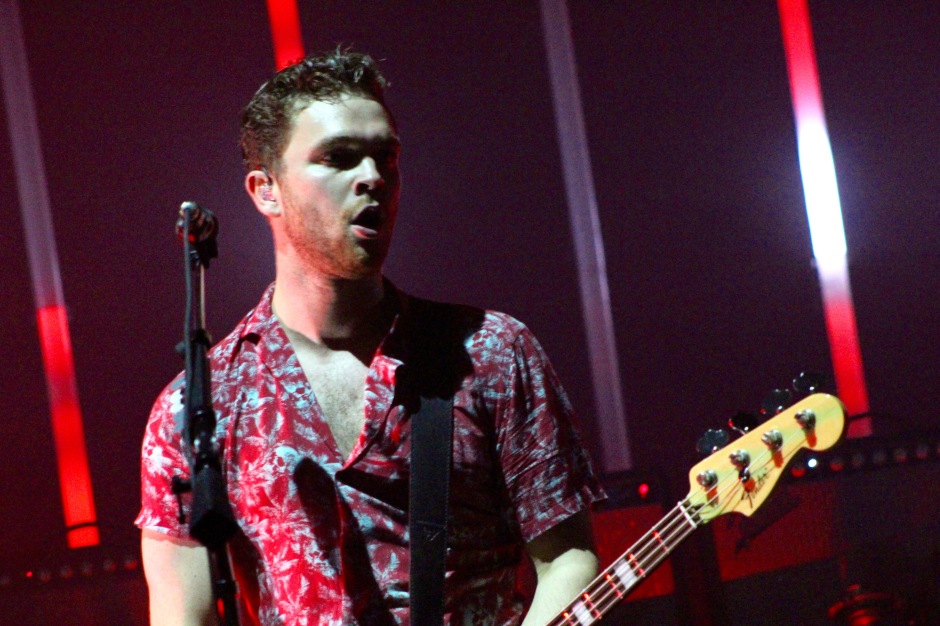 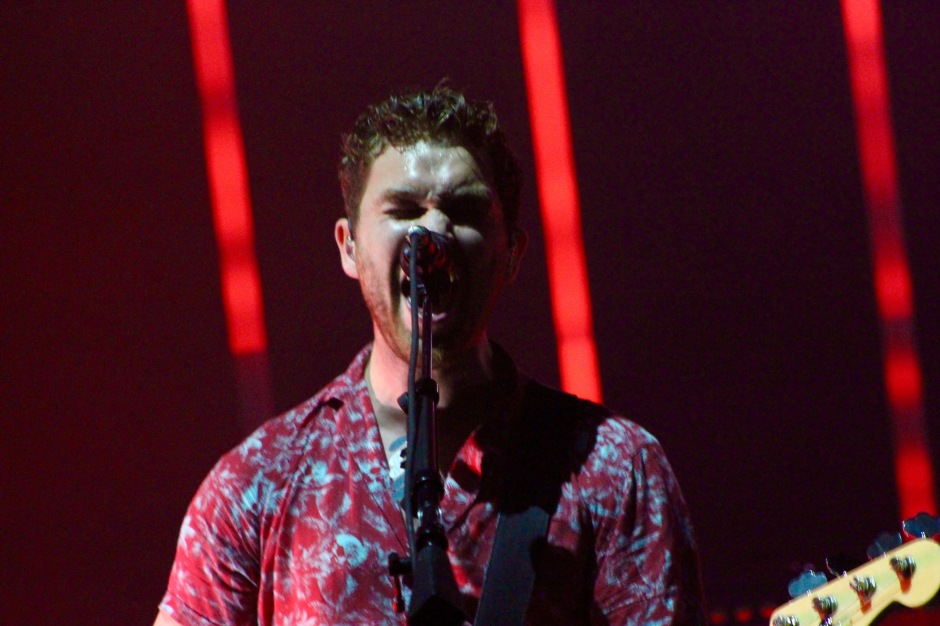 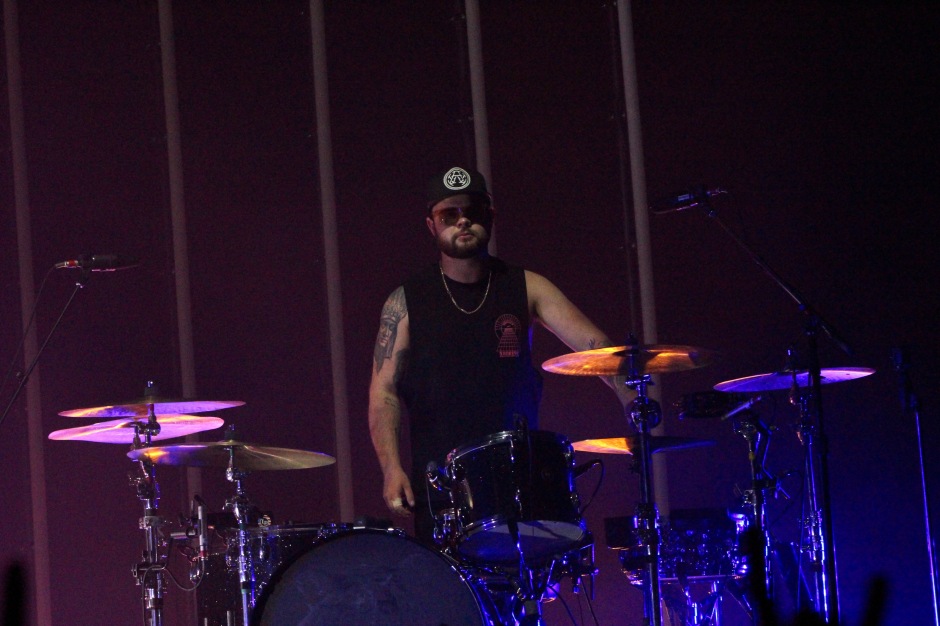 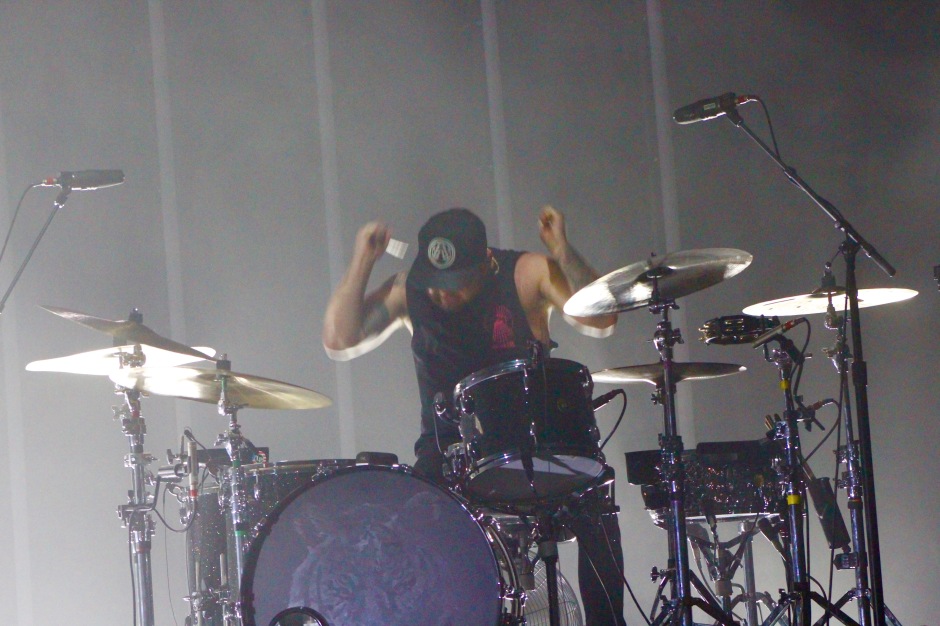 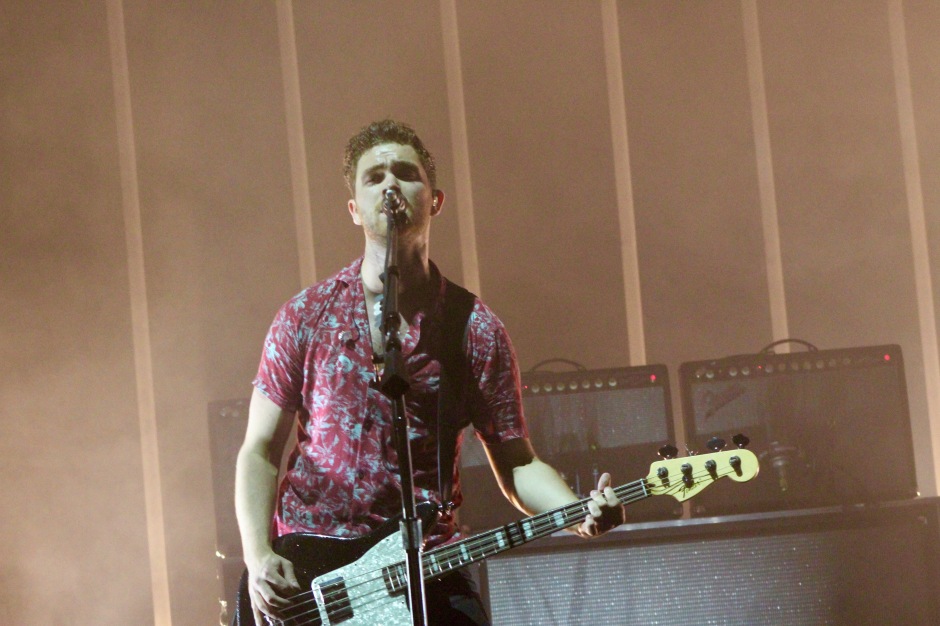