A masterful distortion of electronic music. 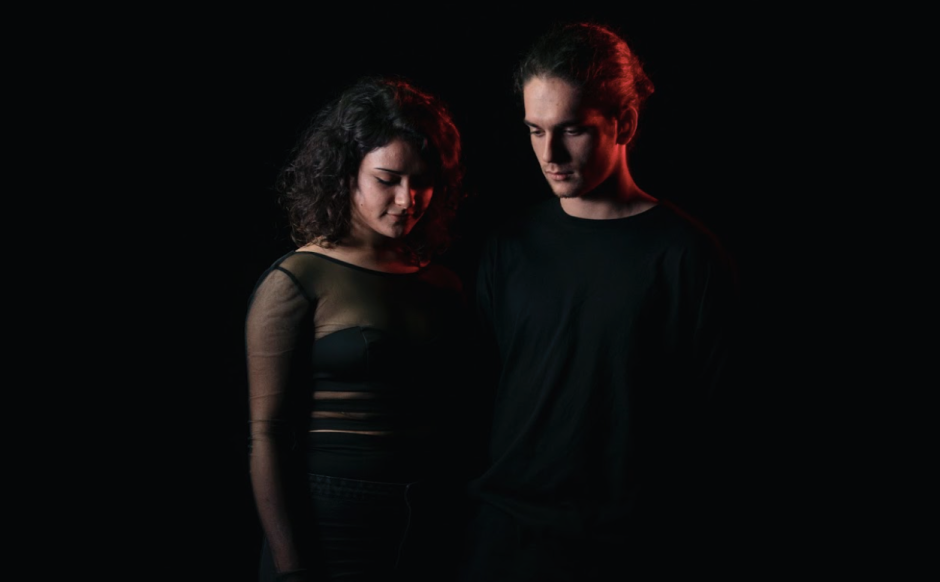 Brisbane producer, SHVRDZ, shatters basic dance music and rebuilds it with an abstract design of arrhythmic synths, riffs, and distorted samples in his single “One Life” featuring the mesmeric vocals of Aerborn. The track’s beauty derives from its darkness – it is a portent of self-destruction that comes when we chase the ideal body image. Starting out with drips of distorted beats, “One Life” evokes difference dimensions as you listen through it. In one second you’re suspended in an ambient reflection whereas in the next you are foot-stomping in dubstep territory. Stream below:

“One Life” was recorded, mixed, and mastered by SHVRDZ in two days at a bedroom studio. It is the follow up of his latest EP, Waiting, which was released back in April 2017. SHVRDZ, who got into electronic music at the age of 13, began releasing remixes in early 2016 and has already amassed over a million of streams on his Soundcloud. As of now he is working on new remixes and his second EP, so expect to hear more SHVRDZ of goodness in the next few months.