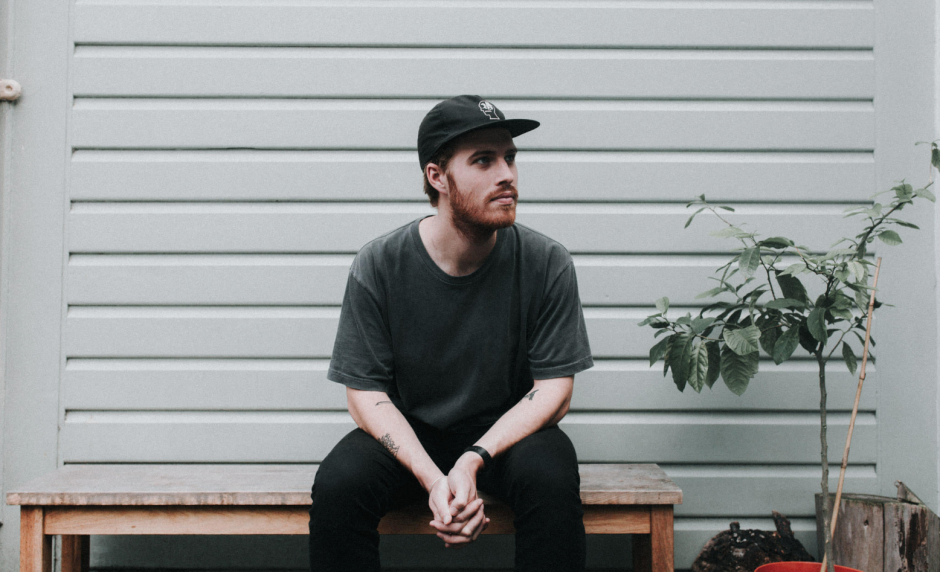 London-based artist, Jolé, has unveiled two new lo-fi pop tracks titled “Seldom Seen” and “Clutter” that soothes you into chillout happiness. “Seldom Seen” is a soft, dream pop that has been trimmed with gleaming guitar strings, that yield a buoyant sunset-like euphoria. Stream below:

“Clutter” is less melodically dense where Jolé pulls you with his chords into his stream of thoughts. It is lyrically meditative but at the same time thoughtless, allowing you to find silence within noise. Stream below:

Not much is known about Jolé except that Josh is his real name and he has already accumulated 210k streams on Spotify. He also has a show coming up: