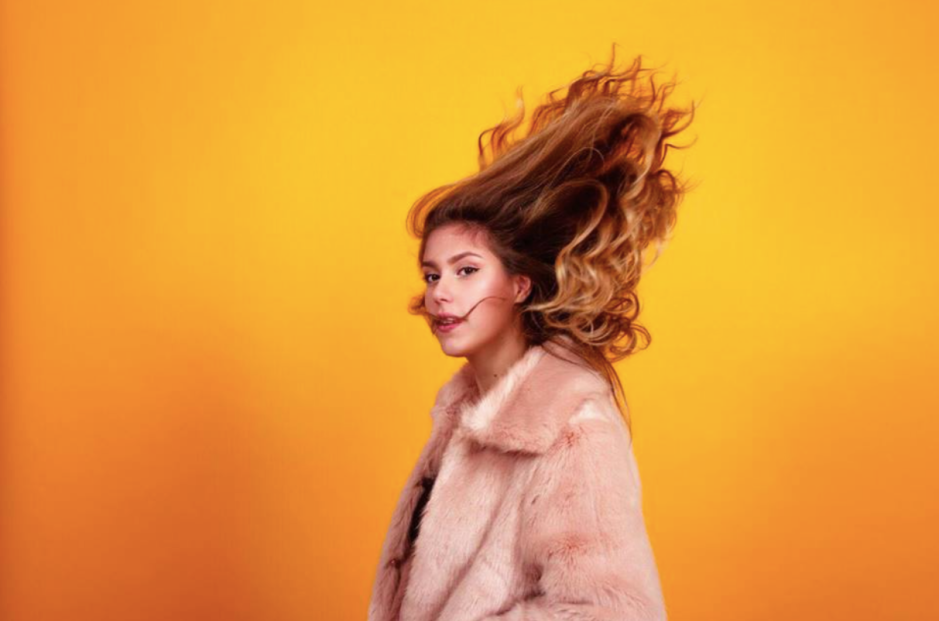 Photo: Courtesy of Mora May Agency

We agree with George that Natalie’s hair game is on point, along with her new track. The UK indie poptress boxes us into that blissful/shocking instance where we get stricken by emotions in her new single “This Feeling.” Whether the emotion is love, realization, or enlightenment, she captures the intensity of it through her bouncy chords and constant buildup that keeps you elevated. But the true gist of the song is her voice – it is a euphonious hybrid of soft, high pitch and sonorous tone. Stream below:

Natalie has already become one of the most promising rising artists in the UK and already won multiple awards including “Best Undiscovered Talent” form London Music Award, two The Guardian Music Awards, and two Mayor Of London Gigs. Her debut single, “Follow You Home,” peaked #15 in the iTunes charts. Having graduated from BRIT school (known for producing artists like Adele, Katy B, and Jessie J), Natalie has played in some of London’s prestigious venues including The Roundhouse, O2, and Brooklyn Bowl. And speaking of venues, she has a show date coming up: