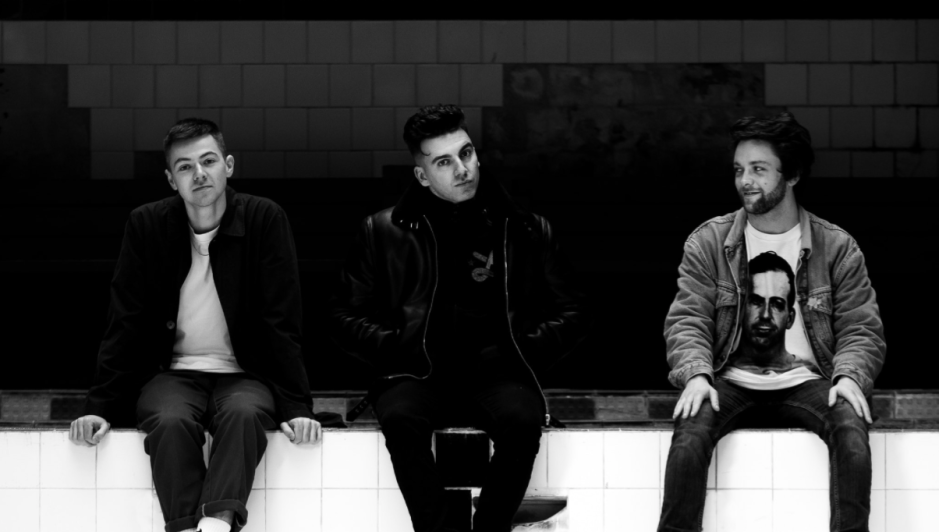 UK trio The LaFontaines taps into the mental ambiguity we often fall from too much information that keeps shooting us in this digital age in their new single “All In.” The video features the trio who showcase the breakneck pace, isolation, and confusion in stunning scenarios. It’s a pure blend of hip-hop and rock that captures the overwhelming sensation we feel when we can’t differentiate what is being told is actually right or wrong

“‘All In’ goes directly at the eternal conflict of the unsettled mind. Everything’s a contradiction. ‘Either coming up or going under/ I’ve wasted days wishing I was younger’,” frontman Kerr Okan shared.

The track is from LaFontaines’ upcoming third album Junior, which will be out on June 14th. They will be supporting Deaf Havana this month before embarking on their headline tour, so go see them: