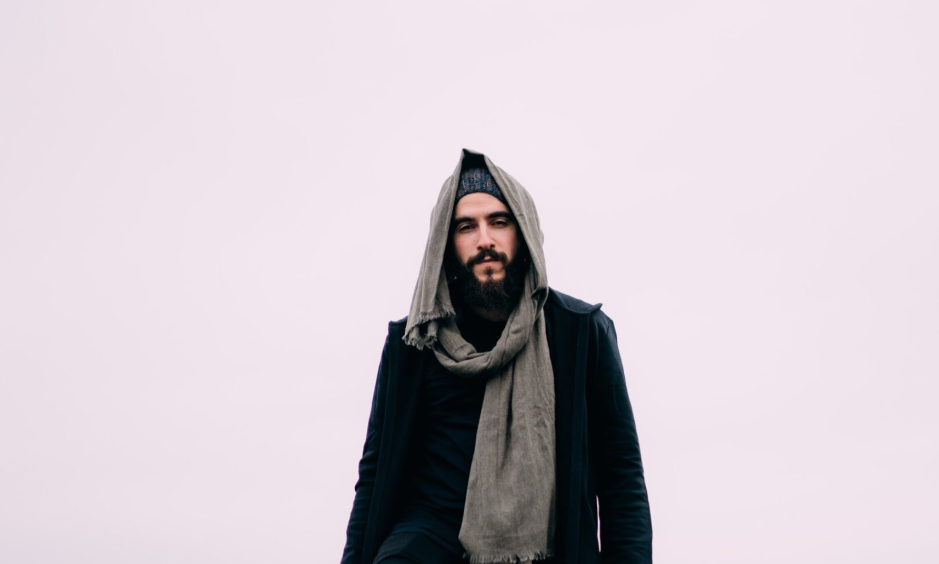 If you’re looking into decluttering fake friends, then Jeryko’s “Friends” is a great way to start gauging the authenticity of your relationships. If this soundtrack sounds like the story of you and your crony, then you have a real connection there. But if not, then you can weed that person outta your life. “Friends” is alternative pop on ambience steroids where Jeryko takes us into an introspective journey of being present for someone who is experiencing the valley lows of life. It’s evocative, emotive, and candid picture of what a truly crony is:

“It’s hard to find real friends today and it’s also hard to be one”, explained Jeryko. “This song is about meeting someone where they are atwith all their baggage and learning to be there for them.”

“Friends” is from his upcoming debut EP Human, which will be out on October 11thand was co-produced by Jeryko with Grammy-nominated producer Taylor Larson (Asking Alexandria, From First To Last, I See Stars) and multi-instrumentalist Thavius Beck (Saul Williams, Mars Volta, Nas). Jeryko grew up in a conservative Jewish family and attended New York University (NYU) where he studied music business. He left NYU in 2012 to serve his country and has incorporated his experience in the military in his songwriting including his 2017 single “Fighting For.” When he is not making music, Jeryko is running Jewish community for young people across the city, teaching Kabbalah, and hosting a Shabbat dinner for 150 people every Friday.