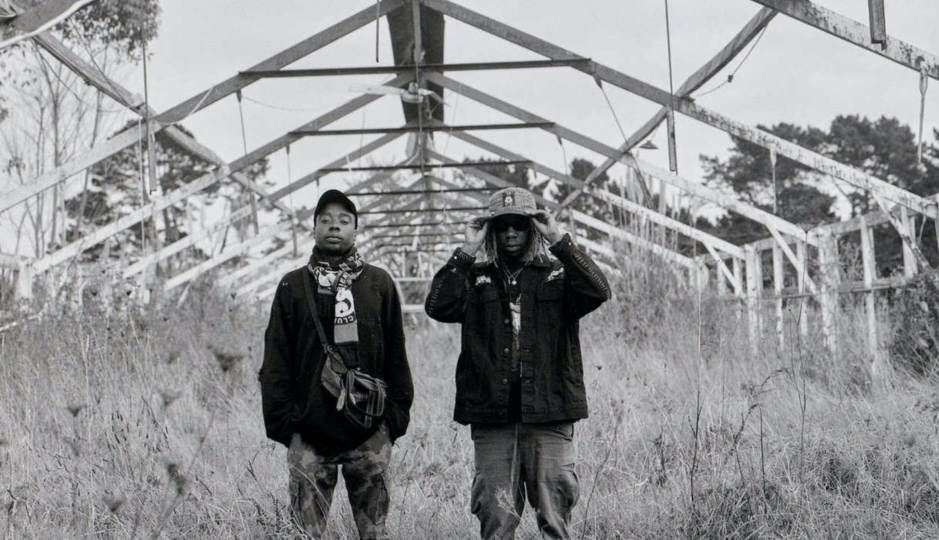 Photo: Courtesy of The Syndicate

Hailing from New Zealand, twin duo eleven7four possesses a pizzazz for crafting hip-shaking grooviness that makes you waltz, bounce, and spin. Their latest single “After Hours” is a bomb of hooks where the duo deliver a flood of foot-stomping choruses and fist-pumping intensity. Mixed by Anthony Kilhoffer (Kanye West, Rick Ross) and mastered by Chris Athens (Drake, Kendrick Lamar, Kehlani, Nicki Minaj), “After Hours” hits you with a shivering rush hard to resist:

Eleven7four are twins Shingi and Muche, who are originally from Zimbabwe but moved to New Zealand when they were young. From an early age, the duo showed a knack for skateboarding and music. “After Hours” is out now via Universal Music Group New Zealand and is a taste of their upcoming album, which will be out next year. They’ll also be announcing more show dates in the upcoming months, so stay tuned: