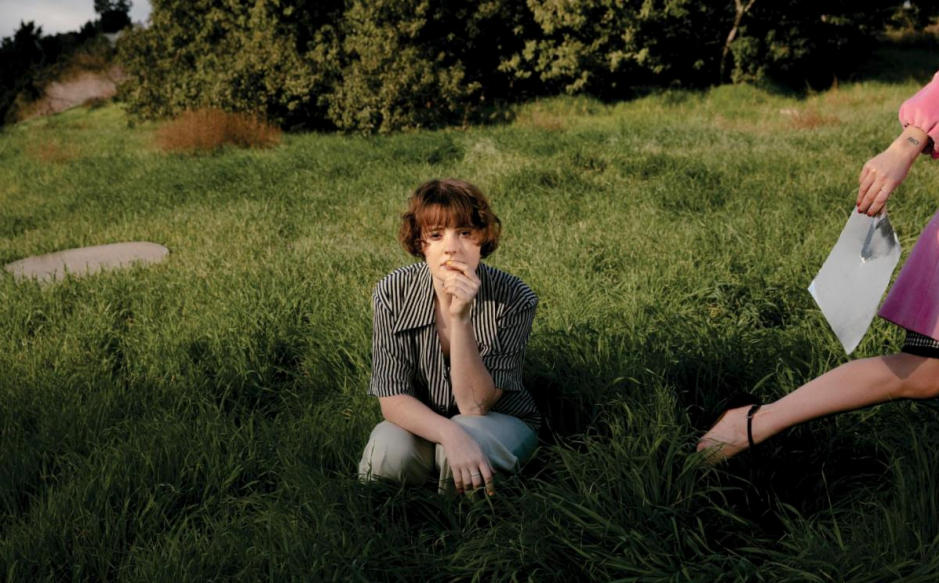 Photo: Courtesy of the Artist

Madeline Kenney taps into the fragile yet hypnotic nature of art in her new single “Sucker” where she breaks down our tendency to pursue things that are meant to end. From romance to creative endeavors, “Sucker” illustrates our love towards beauty – whether that is music, painting, partner – that can be fragile. The self-directed video features Madeline as a con-man in her favorite Oakland diner where she practices her art on strangers:

On the single and video, Madeline shared:

“When I lived in Durham, I found myself sitting in the sun on the porch with a musical hero of mine, who was worried about losing their healthcare and not being able to afford to tour. It blew my mind and broke my heart that such a genius had to struggle with uncertainty in trying to make their art. I wrote ‘Sucker’ when I realized that all of us continue to make art, and fall in love, and attempt things that logically could fall apart at any moment, but we are fools for the game and keep producing, keep pursuing. I asked Kurt Wagner to sing on the track because I feel like he is consistently brave in his songwriting (and I’m a HUGE Lambchop fan). When he sent me the stems, I drank a martini and cried.

I’m a huge fan of con-movies; my favorite film is Paper Moon. I wanted to direct a video that put me as the con-man, whose existence relies on making suckers out of passers-by; but ended with me being the biggest loser of all. I lucked out when my favorite Oakland diner, Lois the Pie Queen, let us film on location.”

The track is from Madeline’s upcoming new album Sucker’s Lunch, which will be out on July 31st. via Carpark Records.