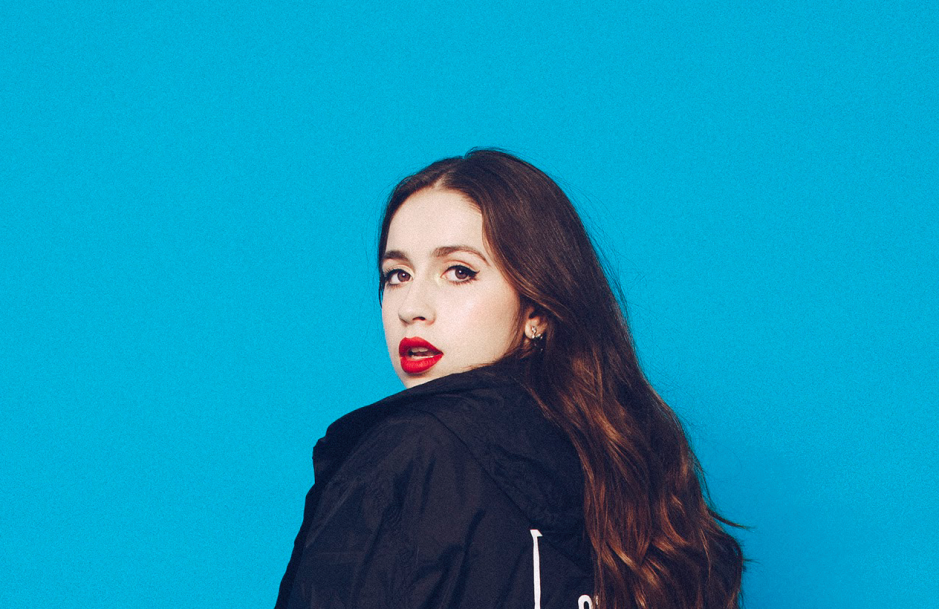 UK artist Tate McRae teams up with Lil Mosey in her latest single “vicious,” produced by Grammy Award wining producer Mark Nilan. Along with the single, the gal has dropped the lyric video for it, directed by Katia Temkin and Shannon Beveridge, where we get to see Tate in her bedroom as she transforms into her alter ego. Enjoy:

On the track, the gal shared:  “Super stoked to be dropping ‘vicious’ featuring Lil Mosey. I’ve always been a fan of his work, so it’s super dope to have a rapper like him jump on this record. Soooo excited for everyone to hear what we’ve been working on!!”

The track is from the gal’s upcoming EP, which will be out later this year.