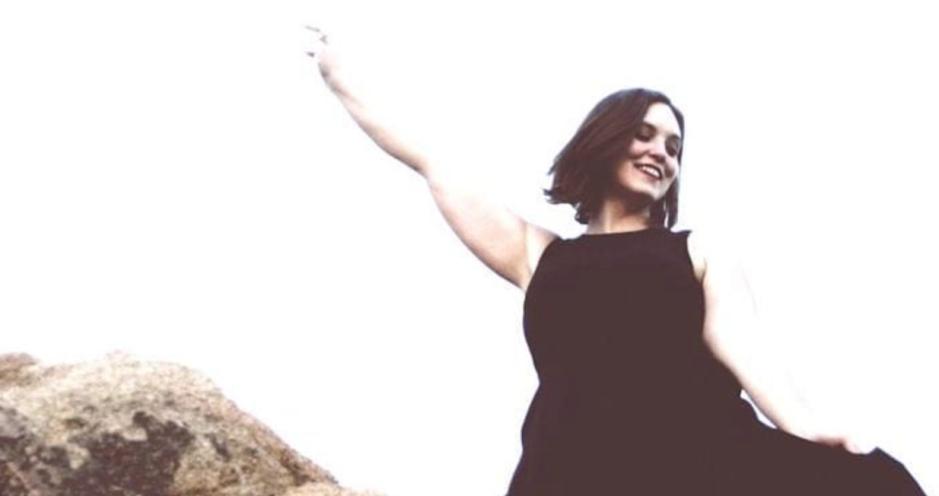 LA-based artist Heather Gruber navigates through the sea of anxiety and depression that can often sink us in her latest single “Hiding From The Rain.” It’s an indie pop piece filled with guitar strings and drum beats that melt into a mellow fluidity. As a listener, you feel like you’re swimming in a soufflé of dream pop layered with Heather’s harmonizing vocals. Through rain metaphors, Heather tells us a visceral narrative of a relationship that faces the hurdles of mental health. “Hiding From The Rain” places Heather in the most vulnerable and self-empowering spotlight as she taps into hefty themes:

On her new single, Heather shared:

“The premise of the song is about a relationship. The imagery is of two lovers walking into the ocean, hands held high and frolicking in ecstasy and beautiful promises. As they float out into the depths, they begin struggling to stay afloat; then the rain comes and they get lost beneath the waves, unable to distinguish which way is up due to the turmoil of the rain falling on the water’s surface. This symbolizes conflict in a relationship, fear and toxic patterns that remove clarity and stability from a situation. The chorus emphasizes that they choose to cope with the chaos of the situation by ‘Hiding from the Rain’ – thus avoiding their problems and attempting to numb out the resulting pain and turmoil. Towards the end of the song, it is emphasized that clarity can only be found after they stop hiding from their problems and choose to face them head on.”

Originally from Greenville, TN, Heather has been exposed to music and touring at a young age, traveling the country with the Southern Gospel Group, Harvest Time. She majored in Music Business at Anderson University and released her debut EP Imagination at the end of her college career. Following her graduation, the gal decided to move to Los Angeles where she released her first full length album Dance Into The Desert. “Hiding From The Rain” is the follow up and a glimpse into what the gal has in store for us.