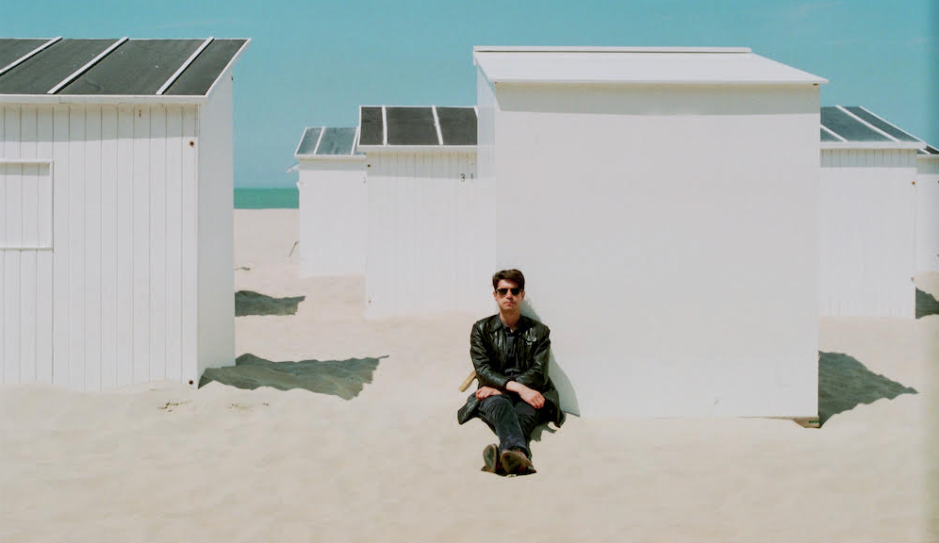 On his new single, Michaux shared:

“It’s one of the oldest songs on the record but the one that I recorded last. I was performing it live during the tour of the first album, but it took me several years to grasp it and find an arrangement that does it justice. The band that accompanies me on stage, The Soldiers of Love, helped me a lot through suggesting different ideas and working again and again on different versions.

Eventually I produced this final recording alone with Morgan Vigilante (long time collaborator). It’s a kind of compilation of the different versions that have existed over time. But once again the approach was to go back to basics, to remove everything that was not vital and to keep only the rhythm, the song, and the riffs. It’s a slightly obscure and ambiguous song, but by its themes and images I have the impression that it speaks of our time. At the end of the day, it is probably a criticism of myself for being so ‘wait-and-see’ and apathetic in the face of so much misery and injustice. It’s a frontal attack against the conformist and cowardly part that lies in all of us.”

“Parrot” is from his upcoming album Amour Colère, which will be out on September 25th.