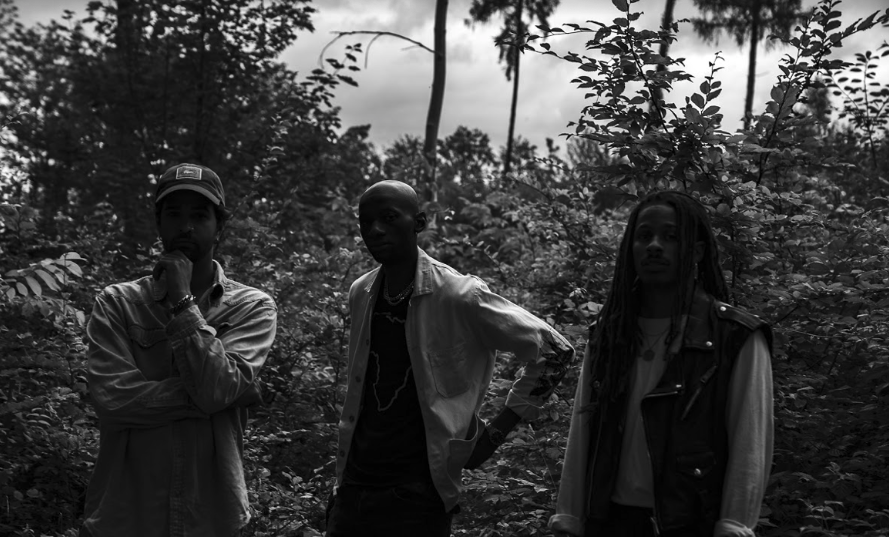 Rising trio JAS CRW is the super trio project of James, Aristoteles, and Sandjay who craft their own signature sound of afro-urban beats infused with Caribbean vibes. Their latest single “Report (Prod. By Jamie Rodigan)” offers both contemplation and movement as the trio sail through the thoughts that invade us when we get cornered by loneliness. It’s upbeat, but has a mellow moodiness underneath:

On the single, they commented:

“Having spent more than half a year on the hard disk before the project actually got finished, ‘Report’ had a little heavy birth. Although the framework for the beats and parts of the lyrics were mostly set with a heavy dancehall beat, there was still something missing to further work on it. After sending the demo to Jaime Rodigan it came back way different then expected. It’s mellow and hard but comes with a fresh and modern breeze. And that was the missing part to polish this track that talks about the troubles and thoughts that come with loneliness.”

The track is from their upcoming EP Greetings, which will be out on August 28th via Starter Gang.