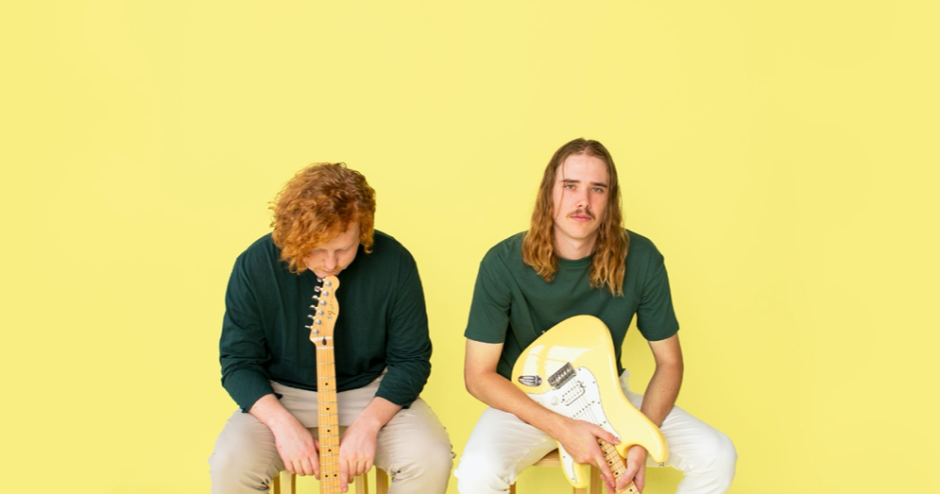 Aussie duo dekleyn returns with new laidback single “What We Could Be” where they capture our constant search for something that makes us whole. Through breezy layers of synths, dekleyn channels a wistful air that makes you wanna just soak on the groovy flow. Enjoy:

“This song came out super quick and basically all at once. We were pretty much all set with our album tracks, but there was one song that we weren’t so keen on but decided to keep pushing ahead with it. Then one day this new demo idea came along and we instantly knew it had to be a part of the album, so we switched the two songs and ‘What We Could Be’ was created.

We love this song as it is more relaxed and chilled but is also happy and catchy at the same time. It combines a bunch of laid – back pop elements that drive the song. It’s a song that fits all moods and settings and that’s why it came so easy to us and is such easy listening.”

“What We Could Be” is from their upcoming self-titled debut album, which will be out on October 7th.