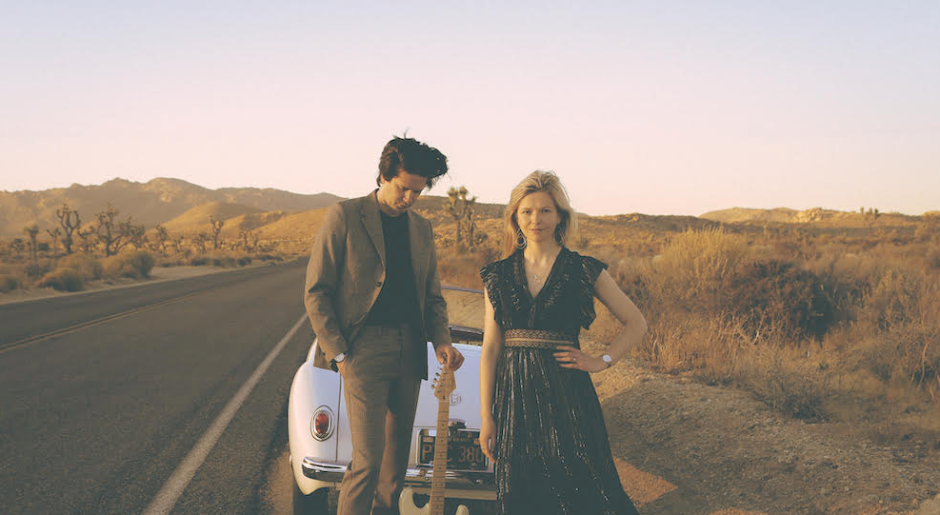 Still Corners have announced their fifth studio album The Last Exit, which will be arriving on January 22nd, 2021 via Wrecking Light Records. After the pandemic hit, Still Corners poured all of their efforts into making the album. “There’s always something at the end of the road and for us it was this album. Our plans were put on hold – an album set for release, tours, video shoots, travel. We’d been touring nonstop for years, but we were forced to pause everything. We thought the album was finished but with the crisis found new inspiration and started writing again,” shared Tessa. Check out the title-track video below: