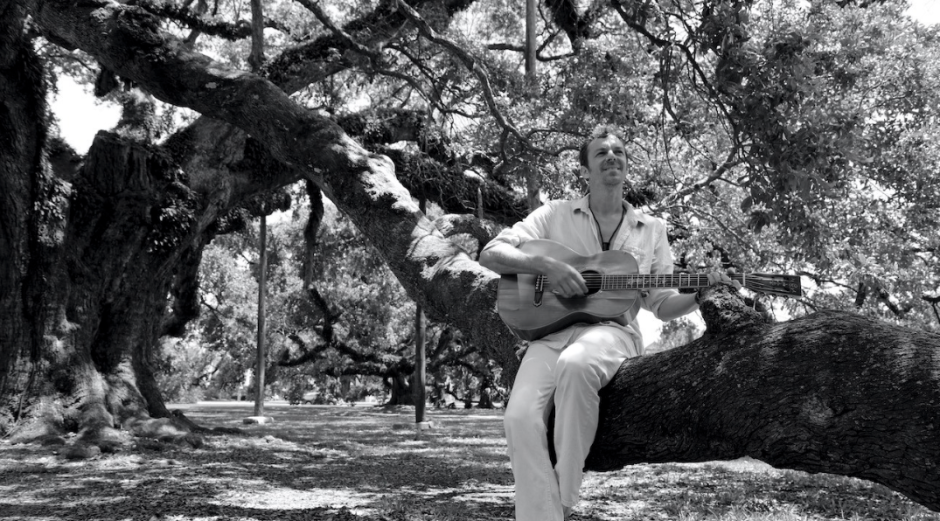 Following the release of his critically acclaimed single “R U Hip 2 the Revolution” (200K streams in first three weeks), jefff breaks down mistakes and lessons through multiple lens in his latest single “Windows.” It’s an upbeat, guitar-powered indie pop with a pinch of funk in it as the propulsive basslines and shimmering chord strikes channel a feel-good vibe. Lyrically, the song is sprayed with self-deprecating humor where jefff’s witty wordplay, sarcasm, and insight navigate through the mistakes and wisdom we gain as we wrestle with our own vices. “What are we doing here?” iterates jefff throughout the song, accentuating the confusion and uncertainty we all experience during the process of learning from our own errors. The video showcases jefff through multiple screens, with close-ups to his eyes and lips that capture forced smile, shock, and doubt. These split screens feel like puzzles that accentuate certain body language and facial expressions, offering us a fragmented and detailed view to jefff’s own humor. Hit play:

Jeff Clarke is the artist behind jefff who started learning the piano at the age of seven and began writing his own songs at the age of 13. He was the frontman of the band Entrain and has played alongside other renowned artists including Jimmy Buffet, Zach Brown, and G-Love. “Windows” is from his upcoming new album My Last CD, which was recorded in his current home city Key West and will be out on November 20thvia Couch Town Music. In his own words, the songs in the album are meant to “move your mind and for your ass to follow.” Make sure to keep jefff under your radar for his upcoming album.