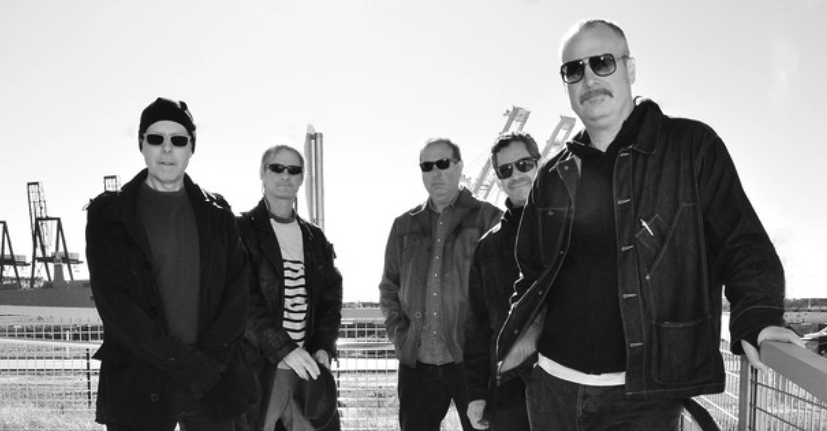 On their cover album, Strauss commented: “During these hyper-polarized times, it is pretty clear to me that I would not have very much in common with the Louvin Brothers of the 1940’s or 1950’s, or much of their audience. Despite this, there is something about the sincerity and earthiness of their music that cuts past all of that and reaches into my soul. I don’t believe we should ignore the painful lessons of our history while we strive for a more hopeful future. I think music is part of that history.”

The record takes off with the prayer track “Satan Is Real,” a brief piece where you can hear the church organs in the background. “There’s a Higher Power” is an upbeat, Americana song that has a Western vibe to it. In “The Christian Life,” Idiot Grins take us on a laidback country route as they embrace faith. The following piece, “The River of Jordan” is built on shimmering guitars that offer a playful soundscape of biblical narrative. “The Kneeling Drunkard’s Plea” finds the band asking “Lord have mercy on me” as they tap into themes of redemption through slow-burning melody.

“Are You Afraid to Die” is a bouncy track where the guitar riffs cavort as the quintet address the hefty theme of mortality and afterlife. In “He Can Be Found” and “Dying from Home, And Lost” the band still keep the spirit of country at heart, but bring bluesy trimmings to their rhythmic canvasses. “The Drunkard’s Doom” is an edgy ominous piece as they capture the narrative of a lost soul. In “Satan’s Jeweled Crown,” the band dives deeper into the concept of salvation over the gliding soaring chords.

The penultimate track “The Angles Rejoiced Last Night” is a dreamy celebratory hymn that radiates optimism whereas the final track “I’m Ready to Go Home” is filled with an undeniable sense of nostalgia and longing where the quintet leaves us with a message of hope. With Thoughts & Prayers, Idiot Grins uses a classic album as a creative outlet for modern spiritual meditation.