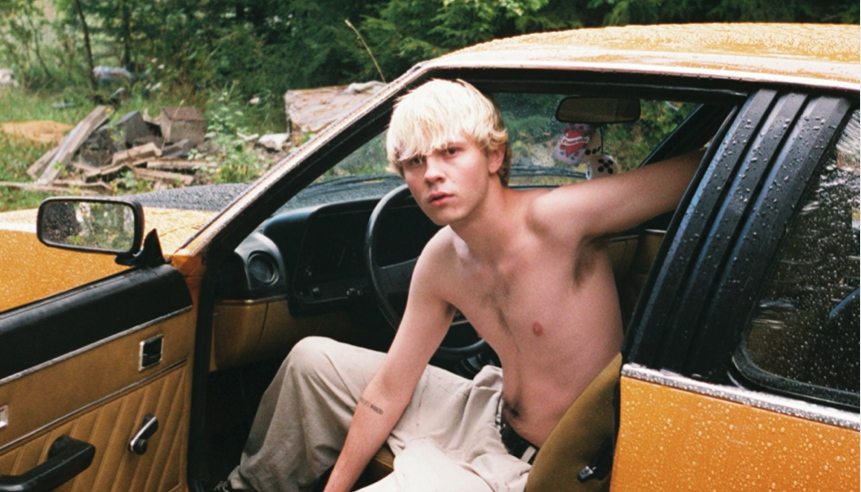 Hailing from Hokksund, Norway, Jimi Somewhere injects us with driver’s highs with his latest indietronica single “In My Car.” Channeling the comforting solitude of wheel time, “In My Car” has a gorgeous chill fluidity that lets your mind wander and soak in the melancholic production. Lyrically, Jimi captures the emotional tug-of-war that one goes through when they’re at crossroads to expressing their feelings for someone. Hit play:

On the track, he shared: “I spend and have spent so much of my life in cars. I love driving and it’s such a good thing for connecting, especially growing up in these small places where not much happens, you just end up driving around or sitting in a parking lot somewhere. This song is kind of just a story about this moment I had with a girl I was interested in and about driving around with her and being too scared to really make a move, but still appreciating the ride. After I came up with the theme of the song we went down to my car and sampled a bunch of sounds to put into it—like the snare at the end is me closing my car door. In essence, we wanted the whole song to just feel like driving. The ending is supposed to simulate a crash as well to take it to the extreme.”

Benjamin Schandy is the 22-year-old maestro behind Jimi Somewhere who has more than 14 million Spotify streams and wide fanbase worldwide. The track is from his upcoming LP Nothing Gold Can Stay, which will be out on February 5th.