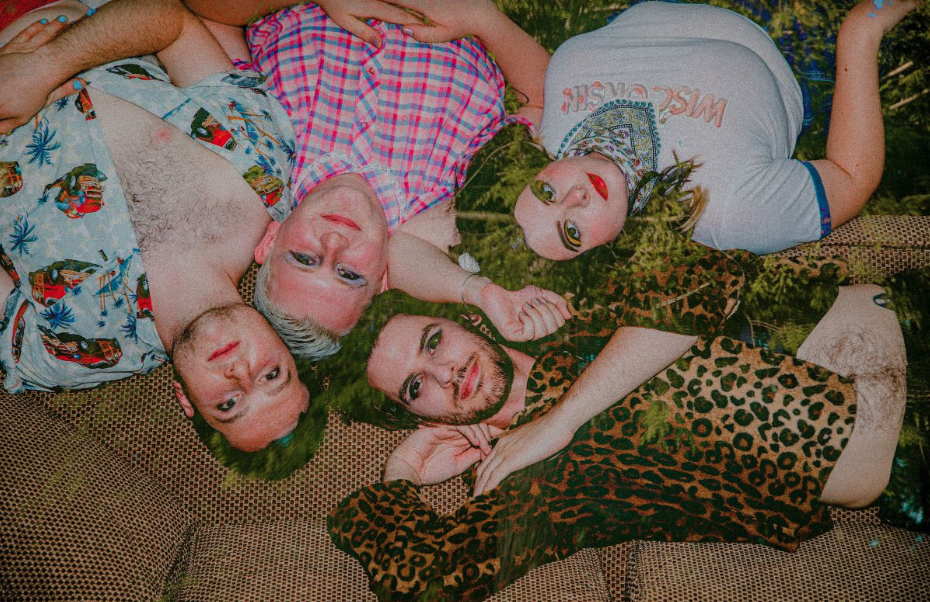 Cleveland band The Sonder Bombs takes us into a spinning narrative of loss in their new single “K.” It’s a fervently candid rock anthem that delivers the band’s edgy flair as they give us a punchy dose of modern pop punk. The lyrics are bruised with the themes of loss and accepting to let go – along with the unapologetic no-fucks-to-give to losers who try to bring you down. With its bold and glorious DIY fashion, the band give us a song to smash to in this restless state we’re living right now:

“K.” is from the band’s upcoming album Clothbound, which will be out on January 29th.