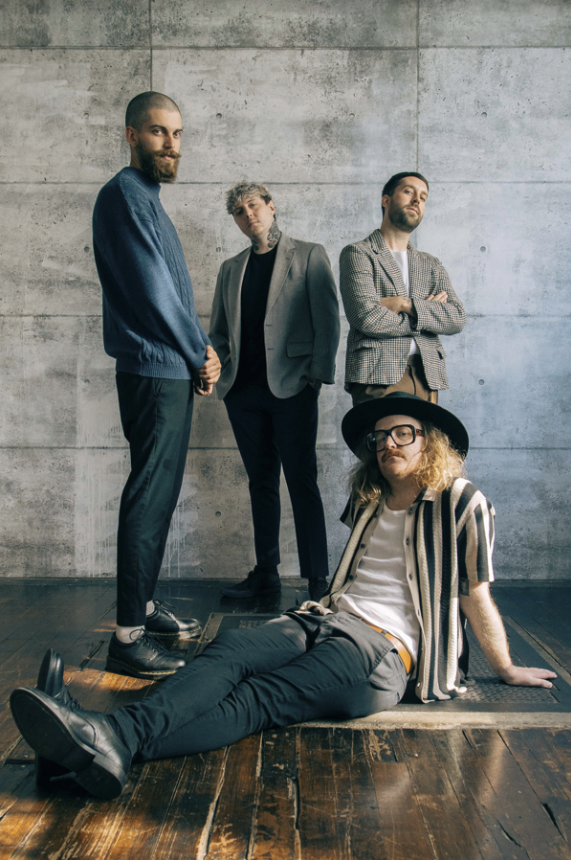 Canadian band Hollow Graves has given us what we all needed: a song addressing relationship problems during this pandemic era. Awash with the raw echoes of garage, “Marriott” is polished with the dark edginess of indie rock, inviting you into a much-needed introspection. The lyrics address the feeling of being stuck and the emotional claustrophobia that starts brewing when you’re living in an unstable, foreign place like a hotel. Hit play:

Of the track, the band noted: “Earlier in the pandemic, our lead singer and his girlfriend found themselves living in a hotel after a flood-from-above destroyed their fifth story apartment in downtown Toronto. Being secluded in the hotel for two months led them to contemplate their relationship, which is reflected in our new song, ‘Marriott.’”

The video was animated by Paulina Dominguez and directed by Rob Coxford.